In Case You Thought It Was Grassroots

Republican Women for Progress is founded by Jennifer Lim and Meghan Milloy — anti-Trump women who have previously made headlines for starting a group called “Republican Women for Hillary” and opposing the Supreme Court nomination of Justice Brett Kavanaugh. 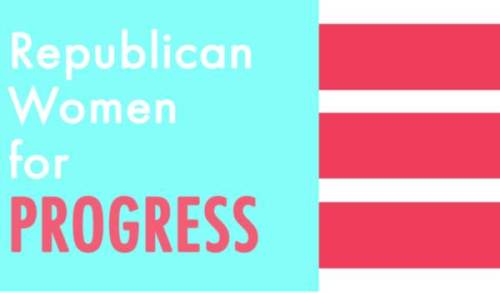 One response to “In Case You Thought It Was Grassroots”