Michael Cohen Hopes “History” will Remember Him for Bringing Country Together

Who is he kidding?

Michael Cohen will be remembered as a sleaze bag lawyer who did Donald Trump’s bidding and broke numerous laws, a few of which he admitted to.

To avoid a lengthy prison sentence he’s agreed to make shit up to try to frame Trump for Mueller. 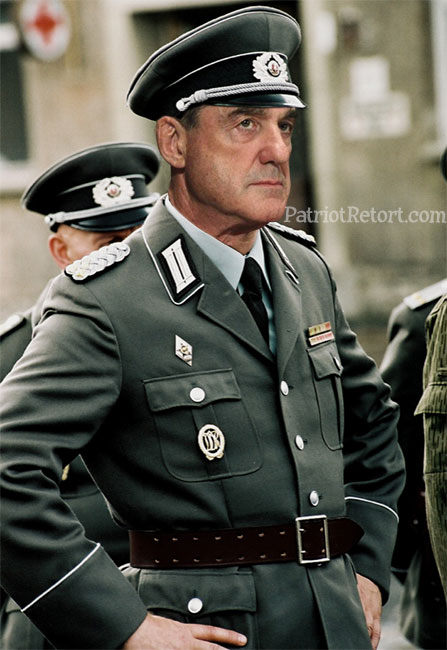 Comments Off on Bringing Country Together?