Absolutely No Depth They Will Not Plumb

Joy Reid, guests salivate … fantasize about Ivanka’s arrest: ‘To get to Trump, you go after his kids’ 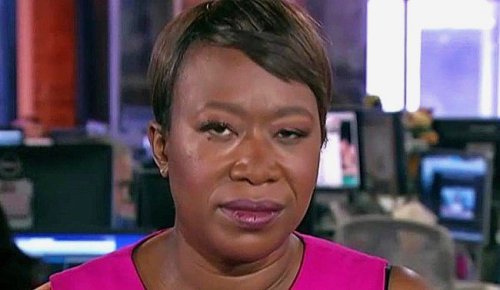 MSNBC’s race-baiting pundit, Joy Reid, and her guest Elie Mystal openly salivated about the prospect of Ivanka Trump going to jail during a bizarre segment where they said the best way to get at President Trump is to go after his children.

Mystal invoked the film “The Firm” to fantasize about how Ivanka could end up behind bars.

“Do you remember in ‘The Firm,’ how Tom Cruise brings down the entire mob on overbilling?” Mystal asked. “What we have here is Ivanka Trump, as part of the Trump organization, overbilling the inaugural committee. That could be it right there.”

Mystal said it would utterly destroy President Trump if anything happened to Ivanka.

“This is the first time that we have Ivanka — which is like the only kid he likes — in the crosshairs.”

2 responses to “Absolutely No Depth They Will Not Plumb”