WORDS: The top two results Word Finder gave me for my SCRABBLE rack today were CACA and GAGA. LOL!! And speaking of words … I am loving my early-Christmas Kindle e-reader, especially the very nifty “point and open dictionary” feature. I find myself looking up words I know just to see if what I think they mean is what the dictionary says.

MUST WATCH VIDEO: Gratitude is awesome. A video made in Charlotte has gone viral with more than 20 million views! It started with a local church putting a creative spin on gratitude for the holidays.

TRUMPS LIGHT NATIONAL CHRISTMAS TREE: Much talk about GOD. Nov 28, 2018 – The lighting ceremony for this year’s big tree outside the White House. Our gracious and beautiful First Lady laughed off the storm of vicious criticism of the indoor Christmas decorations she chose for this year. “I hope everybody will come over and visit it,” she said. “In real life, they look even more beautiful. And you’re all very welcome to visit the White House, the people’s house.”

ONE LESS ABORTIONIST: Thank God! Columbus, Ohio abortionist Harley Blank has voluntarily surrendered his medical license rather than face formal disciplinary proceedings. While working as an abortionist at Founder’s Women’s Health Care, Blank illegally prescribed controlled substances to men, failed to maintain medical malpractice insurance as required by law, and did an abortion on a woman who had an ectopic pregnancy that later ruptured, leaving her unable to bear children.

In a statement released on November 28, 2018, Greater Columbus Right to Life (GCRTL) stated, “We have known for a considerable amount of time that Founder’s is not a safe place for women or their unborn children, and we have observed increasingly erratic behavior on the part of Dr. Blank, who joins another Founder’s abortion provider – who is currently serving time in federal prison for child pornography – as having his medical license permanently revoked.”

GENDER: There are two. I heard an ad for DNA ancestry testing and googled for a review of the various kits available. I found this interesting paragraph:

“Results are different for women and men. Women, who have the XX chromosome, can only trace back the maternal line. Men, having the XY chromosome, can track back the maternal and paternal line, painting a complete picture. If you’re a woman, it’s worth asking your brother, if you have one, to take a test and share the results. When some of these services ask for your sex when you order your kit, they simply want to know about your chromosomes.”

GOOGLE: It’s not paranoia if they’re really out to get you. Daily Caller has obtained internal Google documents showing employees discussing the pros/cons of burying conservative sites, particularly Daily Caller and Breitbart News, in search results in response to Donald Trump’s winning of the 2016 election. A Google VP was part of conversation. This is the second known instance of Google employees advocating for manipulating search results for anti-Trump purposes.

OOPS: Yale study shows Liberals are more racist. According to a study at Yale, white liberals have a tendency to downplay their own level of intelligence when they interact with blacks and other “racial minorities.” The study also revealed that white conservatives don’t do this and they tend to use the same language no matter who they’re speaking with. Which would point to conservatives not seeing color as much as liberals. This seems to go against the popular narrative that white conservatives are the ones who have issues with race.

UNIVERSITIES: People pay real money to send their kids to these places? Detroit’s Oakland University is passing out hockey pucks to faculty and student government leaders to throw at active shooters should such an event break out. Meanwhile, The Associated Students of Stanford University have awarded a conservative club a measly $16.50 to host Dinesh D’Souza, then slapped a more than $19,000 fee on the club for “security.” And to add insult to injury, when a private supporter offered to pay that exorbitant fee, Stanford said nope, cuz half of the funding to pay for security had to originate from “on campus sources.”

MURPHY BROWN: Cancelled. Who would’ve thought that people might NOT want to watch a 20 year old show get regurgitated for sole purpose of trashing President Trump? Apparently not CBS. 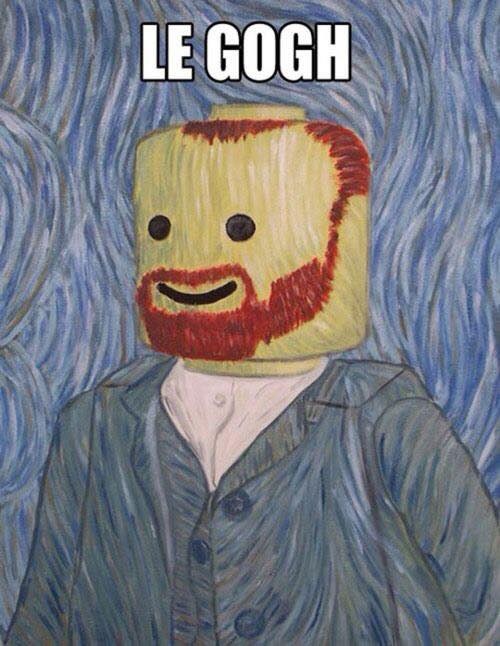