Get your friends and relatives to vote. Don’t be gaslighted.

It’s hard not to feel that in the run up to every national election the mainstream media and ‘progressive’ cultural infrastructure gaslight us into believing Democrats are destined to win.

Gaslighting is a form of psychological manipulation that seeks to sow seeds of doubt in a targeted individual or in members of a targeted group, making them question their own memory, perception, and sanity. Using persistent denial, misdirection, contradiction, and lying, it attempts to destabilize the victim and delegitimize the victim’s belief.

The prognosticators about the 2018 midterms are in almost precisely the same place — almost to the percentage point — that they were the day before the 2016 election.

If you needed a reminder, this is what they think of you: 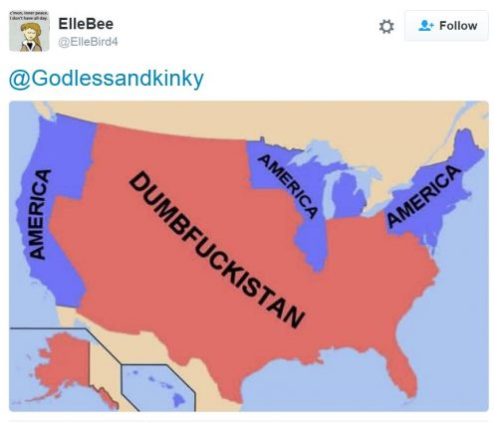