They say this is the most important election in history. It’s not. 2016 was. Consider the judicial appointments of a Hillary Clinton administration, then thank Almighty God Trump won. 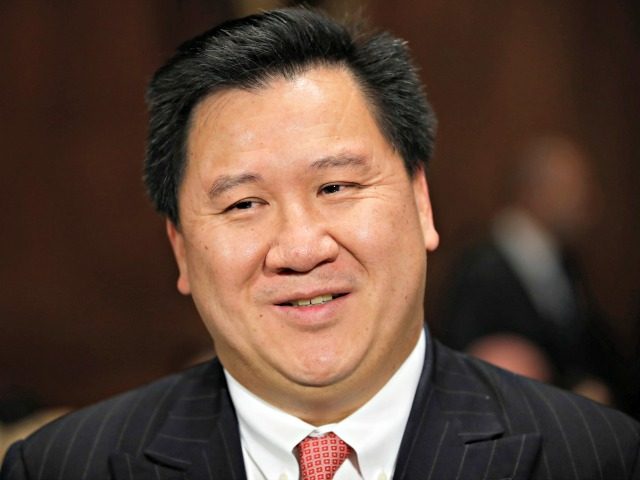 “For every person you ‘help’ due to race, you necessarily hurt another person due to race,” Trump-appointed Judge James Ho recently explained in a Louisiana case, as the president’s Justice Department also fights Harvard’s discrimination in Massachusetts against Asian Americans.

One response to “Trump’s Biggest Accomplishment”