PRAYER NEEDED: Today is the day a bunch of witches said they’d come together to cast a hex on Brett Kavanaugh. In Jesus, we have authority over demons, so we can block their attempts to harm this good man. Remember to include his family, friends, enemies, possessions, and career in your prayers for protection. Yes, enemies. Often, that is the easiest way for Satan to harm God’s servants, because the people who hate us are just so ready to harm us in any way they can.

JOBS, NOT MOBS: Vote RED all the way down the ticket in November! Democrats have answered Maxine Waters’ call: “If you see anybody from that Cabinet in a restaurant, in a department store, at a gasoline station, you get out and you create a crowd. You push back on them and you tell them they’re not welcome anymore, anywhere.” Mitch McConnell, Ted Cruz, Secretary Nielsen and other Republicans have all been chased out of restaurants by angry Democrat thugs. In the latest incident, four men screamed at Mitch McConnell, who was out with his wife. The main aggressor slammed his fists on the Senator’s table screaming, “Why don’t you get out of here?  Why don’t you leave the entire country?” Then he grabbed McConnell’s doggie bag of leftovers, and chucked it out the door of the restaurant.

CARAVAN CHAOS: The migrants in the Honduran migrant caravan tore down the border gate in Guatemala and rushed toward the border bridge into Mexico where hundreds of Mexican police waiting. The caravan organizer was arrested. It gets worse. The media constantly shows pictures and video clips of female migrants with crying babies, but the caravan is full of military-aged males. Guatemalan authorities apprehended nearly 100 terrorists with ISIS ties and more than 1,000 gangbangers, including members of the MS-13.

TURN ABOUT: On Wednesday, Republican Congressman Renacci told the Enquirer that “multiple women” contacted him and told him they were sexually assaulted by his Democrat opponent, Senator Sherrod Brown. Brown has issued a cease and desist letter demanding Renacci stop “making unsubstantiated and false claims about something that never happened.” The irony is rich with this one since Brown was among those Democrat Senators who opposed Brett Kavanaugh based on claims that Kavanaugh said were “unsubstantiated and false.”

MCCASKILL: Claire’s seat is very vulnerable right now, so Planned Parenthood engaged in some creative bookkeeping to hide its donations to her from Missouri voters.

GOSNELL: A sign hung in Gosnell’s abortion facility that said, “We got rid of the kids. The dog was allergic.” Staff members received tips every evening based on the number of abortions they had performed.

POWERFUL video statement by an 18-year old woman who watched the Gosnell movie. 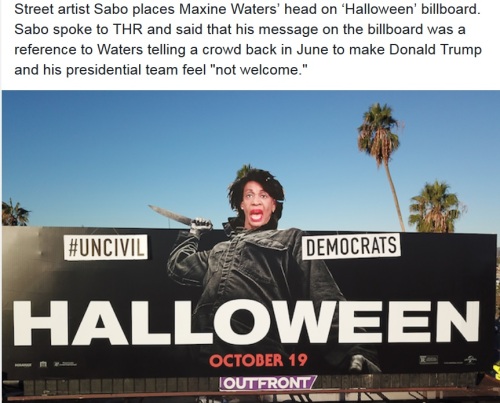 DEMOCRAT WHACKO: Alexandria Ocasio-Cortez: Defeating the Nazis is a blueprint to defeating global warming. Riiiight, let’s totally commit our entire nation’s economic welfare to “defeating” something that is no threat to anyone.

DEMOCRAT WHINER: Brianna Wu, feminist and Democrat congressional hopeful in Massachusetts, is irate about how oppressive it is that she has chosen to spend big money on her hair. After looking at her, I am befuddled about how she managed to spend as much as she claim. It reminds me of that slut what’s-her-name who told Congress to give her free birth control.

COUCH POTATO MORTALITY: A study of 122,007 people found that a lack of cardiorespiratory fitness was a bigger risk factor than anything else. IOW, not exercising can kill you. 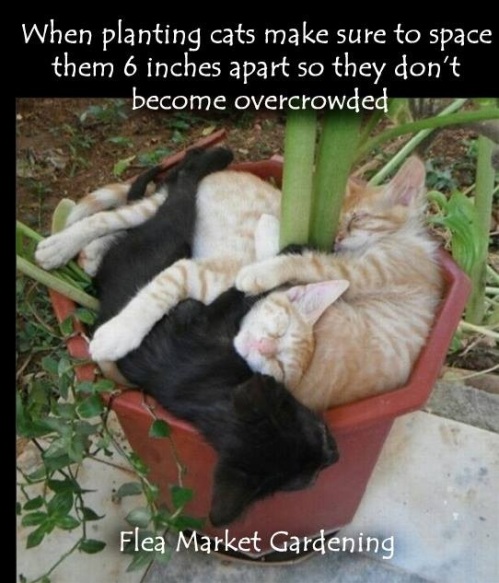