Obama welcomed them. The idea is to overwhelm the system and destroy America from within.

President Trump has expressed frustration with Democrats for refusing to reform immigration laws, a critical political issue in the midterm elections. 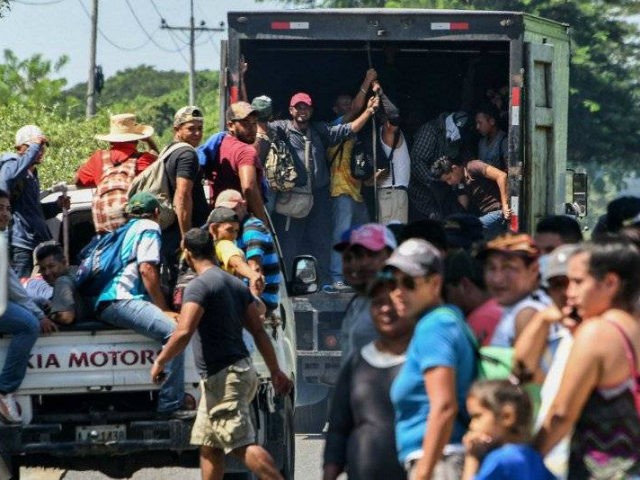 “We have the dumbest laws in history, and it’s because of the Democrats,” he said on Monday, “because they want to have these laws that way.”

Comments Off on Stopping the Alien Invaders