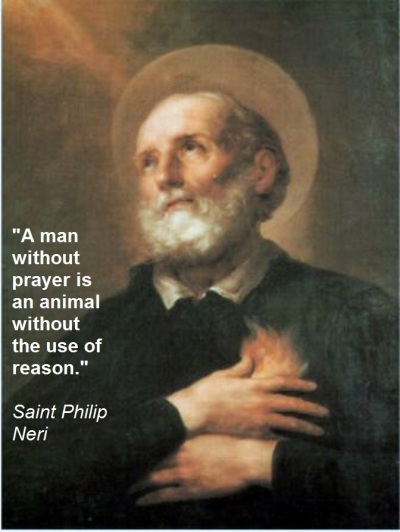 BINDING PRAYER: “Father in heaven, I stand in faith on the authority I have as a believer in Jesus Christ, and a co-heir to his kingdom. In the name of Jesus Christ, I bind every evil spirit and every evil plan made in this situation. I cancel the enemy’s plans and call forth God’s plans for this situation. God’s word says that God has plans for good and not evil (Jeremiah 29:11) for us and I claim those plans now. Father, I ask that your will be done in this situation, as it is done in heaven. I give thanks and praise to you. In Jesus’ name I pray, Amen.” 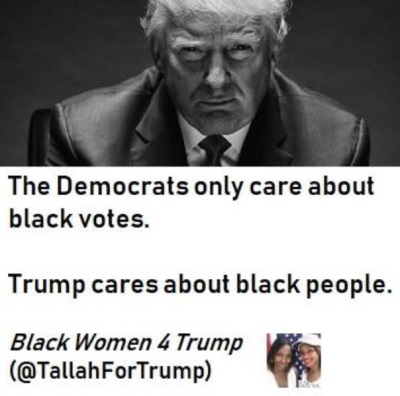 KANYE’S NOT ALONE: Blacks are abandoning the Democrat Party. Rasmussen reported on Oct 4, 2018, Trump’s approval among black voters had reached 35%. On that date last year, it was 23%.

EXCELLENT VIDEO: This guy’s response to a brother who asked him why he was wearing a MAGA cap. “America is the greatest country on Earth.” Yup. And speaking of grocery stores, Dearest told me this morning that our local store just got in a bunch of Trump caps!

TRUMP ECONOMY: Under President Donald J. Trump, the United States is finally back on top “as the most competitive country in the world, regaining the No. 1 spot for the first time since 2008.” Remember when Obama said American manufacturing jobs were gone for good? Ha ha ha ha ha! During Trump’s first 21 months, we’ve added 396,000 manufacturing jobs! (That’s 10 times what Obama oversaw during his first 21 months.) Overall, the number of job openings and number of total hires have both hit record highs. “The fact that record numbers of workers are voluntarily quitting their jobs suggests that they are finding substantially better opportunities elsewhere in the economy,” said Julia Pollak, labor economist at online employment marketplace ZipRecruiter.

TRUMP JUDGES: Majority Leader Mitch McConnell said the Senate will move quickly after the Nov. 6 election to confirm more of President Donald Trump’s judicial nominees even if that means holding the chamber in session longer than scheduled. “We’re going to clear the calendar of judges.”

AFFIRMATIVE ASIAN-ACTION: Harvard University is fighting accusations that its admissions office racially discriminated against Asian-American students in a high-stakes affirmative action case in federal court on Monday. “Harvard, like every other college, requires Asians to meet a much higher standard of academic qualifications to get in and admits blacks and Hispanic students with much lower qualifications on the assumption that somehow race is the most important thing about you.” 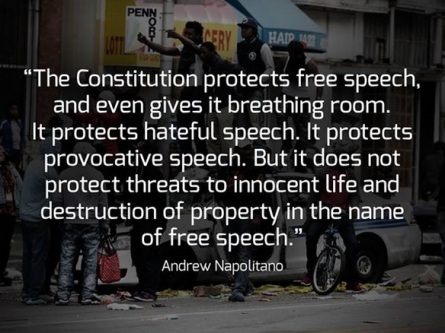 WIN FOR FREE SPEECH:The City of Atlanta agreed to pay Kelvin Cochran $1.2 million after a federal court ruled the city had violated his rights. Cochran wrote a book for men in 2013 that discussed marriage and homosexuality from a Biblical perspective. “No one should have to choose between keeping his job and speaking about his faith on his own time, but that’s the situation I faced as fire chief of the City of Atlanta,” said Cochran. 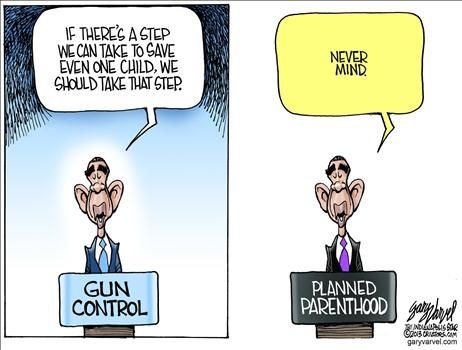 “JUST” DISCLOSURE?: Fox News primetime host Tucker Carlson discusses a Los Angeles ordinance forcing city contractors to disclose whatever ties they may have to the National Rifle Association. His moron guest claims that ALL they want is disclosure, as if they aren’t planning to use the information to decide who does not get city contracts. Sheesh. To his credit, he admitted that a city that wants to force contractors to disclose ties to Planned Parenthood would also have that right. 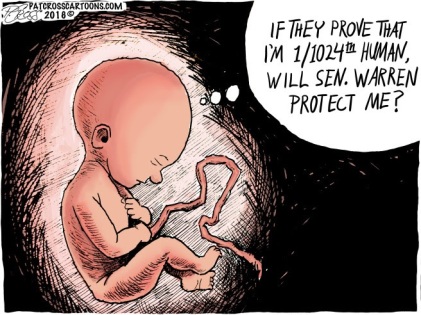 Why Dr. Kermit Gosnell’s Trial Should Be a Front-Page Story: “The dead babies. The exploited women. The racism. The numerous governmental failures. It is thoroughly newsworthy.” This column in The Atlantic lays out the appalling (and graphic) details the Grand Jury heard about Kermit Gosnell.

ACTIVIST SOUGHT: Toronto police are looking for the lesbian who (ironically?) is very hot and bothered about having the right to kill babies she can’t conceive with her girlfriend. Toronto Against Abortions says the group has a strict policy of non-violence. Also that they “will not be intimidated by pro-choice violence” and plan to continue with all planned activities.

TWO GOPS CANDIDATES ASSAULTED: Minnesota police are investigating two alleged attacks on Republicans campaigning in statewide elections. It says a lot about the appalling state of education that the people who do this crap call themselves “Antifa.” Using violence against political enemies is absolutely what FASCISM is all about. 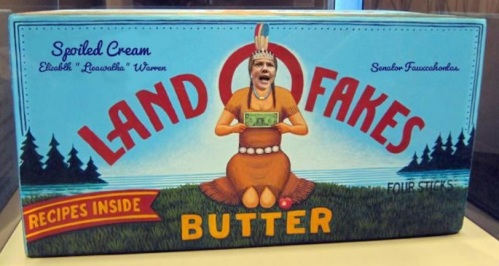 FAUXCAHONTAS: Elizabeth Warren’s DNA contains a smidgen of indigenous American blood that originated generations ago in either Mexico, Peru, or Colombia. In other words, it proves she is most definitely NOT the “part Cherokee” she has been claiming for years. 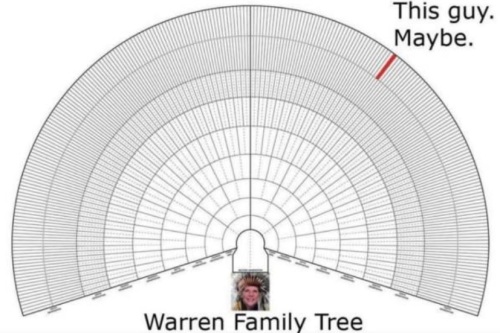 REPUBLICANS TROLL WARREN: “I’m going to take a DNA test,” Senator Lindsey Graham said. “I’ve been told that my grandmother was part Cherokee … it may just be all talk, but you’re going to find out in a couple of weeks.” Also, Senator Hatch, who has been in office since forever, tweeted that his DNA showed he is 1/1,024th T-Rex. LOLOL