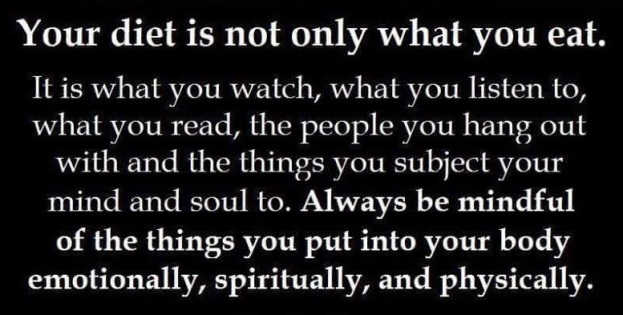 HURRAH!! After more than two years of wrongful detainment in Turkey on charges of “Christianization”, American Pastor Andrew Brunson has been released and will be coming home soon. END_OF_DOCUMENT_TOKEN_TO_BE_REPLACED

END_OF_DOCUMENT_TOKEN_TO_BE_REPLACED

A nasty white woman called 911 on a young black child she claimed had groped her. Thankfully, the video surveillance camera caught the entire incident. The kid maybe bumped the woman’s backside slightly with his backpack (:17), in response to which the woman makes very rude, sexual gestures at this boy who is maybe ten years old (:35).

Then the boy’s mother (probably) appears to confront the witch about her appalling behavior, at which Madame Crazy Pants ostentatiously dials 911. The police responded, upsetting the children and wasting everyone’s time. Several kind folks in this Twitter feed say they want to pay for the boy to have a fun day out.

Some legislator has reportedly decided to propose a law that calling 911 on an innocent black person should be a hate crime. Really? How about when the innocent person is not black? END_OF_DOCUMENT_TOKEN_TO_BE_REPLACED

Comments Off on Don’t Believe THIS Woman!

Democrats love to present themselves as ordinary people representing ordinary people … as opposed to evil, rich elitist Republicans who are just out to line the pockets of the 1%. 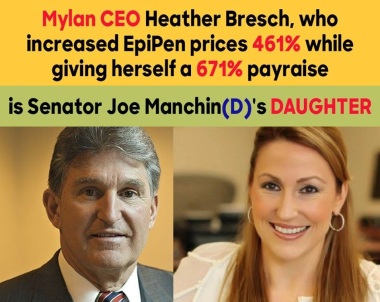 END_OF_DOCUMENT_TOKEN_TO_BE_REPLACED

Comments Off on Avarice

I am SO proud that I was able to help (a little) to fund this movie!

“Gosnell: The Trial of America’s Biggest Serial Killer” debuts in theaters nationwide on Oct. 12. I do believe this groundbreaking film by indie producers Phelim McAleer and Ann McElhinney is the most important movie in America right now — a true-life saga of good vs. evil, deadly medical malpractice, systemic government malfeasance and cultural apathy toward the most vulnerable members of our society.

I first reported on this real-life horror story nearly eight years ago, but you’ve probably not heard or read a word about “Gosnell” in the mainstream press, TV news or online. The conspiracy of silence is the result of both malign neglect and active suppression of inconvenient truths:

—One CNN commentator flippantly explained that the network’s lack of interest was a “business decision,” not bias.

—Pro-abortion censors at crowdsourcing giant Kickstarter banned McAleer and McElhinney from raising money for the project — leading small donors across the country to help conduct the largest-ever crowdfunded movie on Indiegogo. (Full disclosure: I put my money where my principles are and donated three times, in addition to using my social media platforms to lend a hand.)

—And this past week, Facebook banned advertising for the movie — a continuation of its systemic crackdown on conservative speech.

What are they trying to hide?