This Should Come As No Surprise

Ours is the only country that grants people the rights of citizenship by birth. That’s why so many pregnant women rush to have their babies here. If we do not stop the “anchor baby” system it will destroy us. 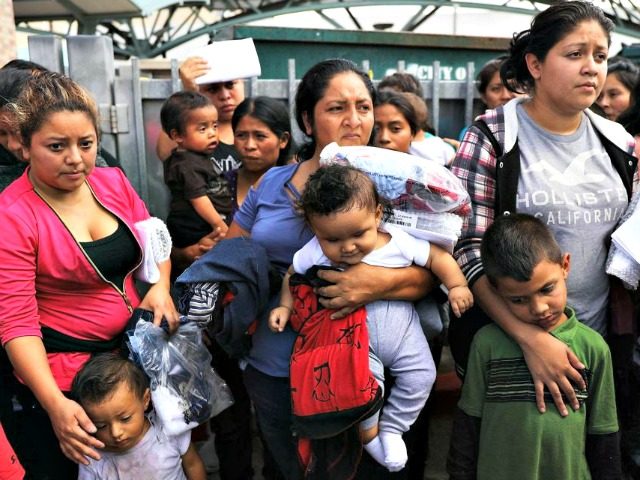 In the Los Angeles, California metro area, illegal alien births make up nearly 18 percent of all births in the region. In the Las Vegas, Nevada metro area, illegal alien births account for about 17 percent of all births.
https://www.breitbart.com/california/2018/10/10/more-illegal-aliens-giving-birth-to-anchor-babies-in-los-angeles-than-total-u-s-births-in-14-states/

One response to “This Should Come As No Surprise”