They Forgot She’s Still a Republican

I’ve never had much use for Susan “the Maine Pain” Collins. She always sold the party out at the most critical time. Her amazing speech that pretty much cemented Kavanaugh’s confirmation heartened Republicans and enraged Democrats who thought they had her in their back pocket. That was before the Gestapo strong arming started. Now they want revenge.

‘Like so many Americans, I am deeply disappointed in Senator Collins’ vote for Kavanaugh. Maine and America deserve better’ 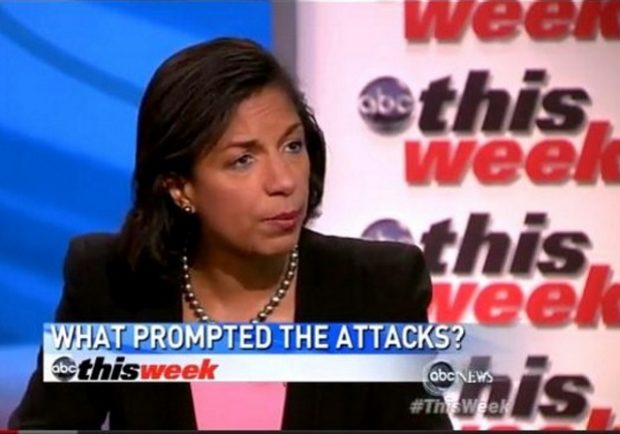 Asked by Laura Ingraham about a possible Rice challenge and promises of financial support for any Collins challenger, Senator Majority Leader Mitch McConnell (R-KY) responded with his familiar deadpan understatement: “Senator Collins will be well-funded, I can assure you.”

Comments Off on They Forgot She’s Still a Republican