MASCOTS: Bootz got his first backpack, so I guess it’s official that he is now a Big Kid. 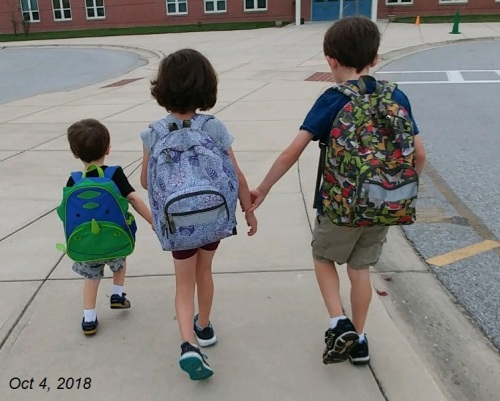 Judge Jeanine: Dems Overplayed Their Hand on Kavanaugh and It’s Going to Backfire 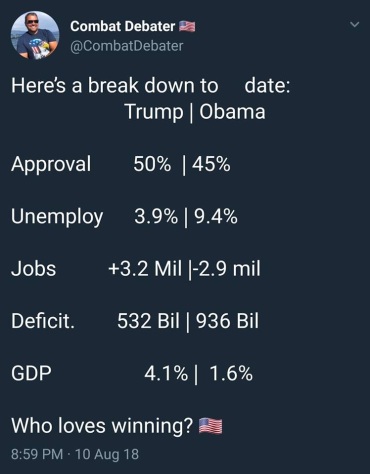 PRISON REFORM: President Trump has already done more for prison reform than Democrats managed to do in many, many years. 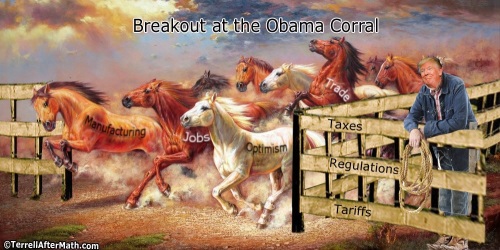 KEEPING PROMISES: The Trump administration achieved $1.65 billion in regulatory savings, more than double its goal of $687 million. The numbers for September are in. The U.S. unemployment rate is now 3.7 percent, the lowest it has been since December 1969. The historic streak of positive monthly jobs gains and rise in average weekly wages continued to rise and a record 37% of small businesses in September reported raising overall compensation in hopes of hiring and retaining needed employees.

TRUMP’S Q2 SALARY: President Trump is donating his Q2 salary to the Small Business Administration. The money will be used to help Veterans transition from military life to the private sector as entrepreneurs.

PRO-LIFE WIN: In May 2017, the Thomas More Society sued St. Louis over a city ordinance requiring pro-life organizations to hire abortion proponents, rent property to abortion clinics, and pay for abortions through their employee health plans. The district court declared the ordinance unconstitutional.

GOOD READ: Before He Assaulted a Pro-Lifer and Before I Became Pregnant By Rape, Jordan Hunt Was My Friend … too long to copy here and too good to excerpt. Just go read it. It’s not THAT long.