Sick of all this!

SCRAPING THE BOTTOM OF THE SCUM BARREL: As several rape allegations have fallen apart due to a lack of evidence, opponents of Brett Kavanaugh now want him investigated for perjury. 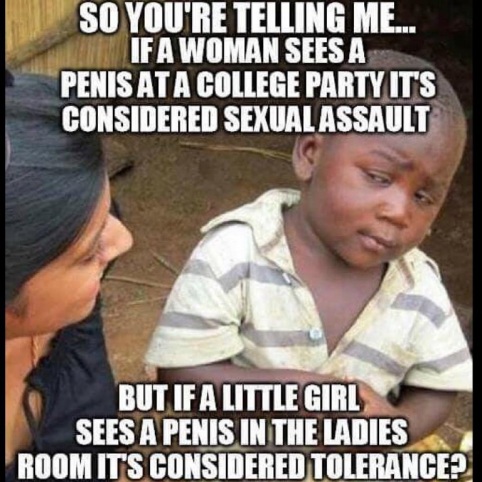 McCASKILL: A new poll in Missouri shows that voters are less inclined to support pro-abortion Sen. Claire McCaskill because of her opposition to Brett Kavanaugh’s nomination to the Supreme Court. And the poll showed that held true for women voters as well. 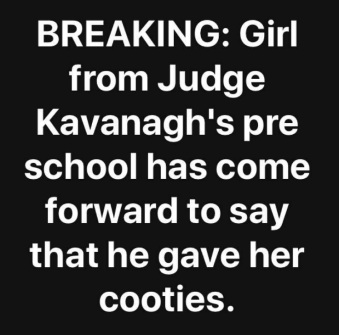 VOTE: Senate Majority Leader Mitch McConnell (R-Ky.) said the Senate will hold a vote on Brett Kavanaugh’s Supreme Court nomination this week. “The time for endless delay and obstruction has come to a close.”

FROM THEIR LIPS TO GOD’S EAR: Gateway Pundit predicted a huge Trump victory in 2016. Today they are predicting a Red Wave for the 2018 mid-term election. “Republicans will pick up at least 5 and possibly 6 or 7 or more seats in the Senate and Republicans will maintain leadership in the House.” Click the link to read why they are confident in this prediction. 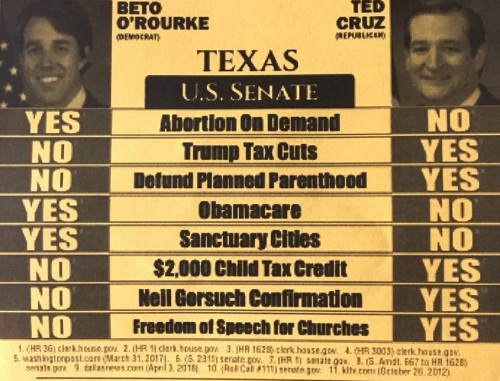 3 responses to “Sick of all this!”