MASCOTS: Mama Buzz says there are three little girls in the neighborhood who are in the same grade as Bunny! I’m so happy for her. She’s never had neighborhood play friends before. We’re hopeful that, with time and proximity, she can overcome her shyness. Meanwhile, Bootz just loves his Daddy’s boots. We surely did name him well. 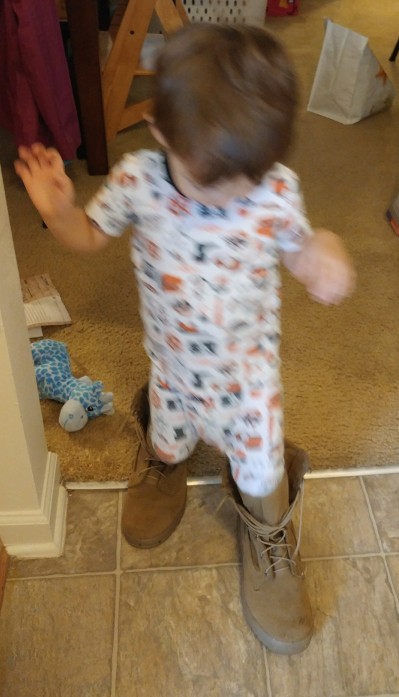 DISGUSTING: A new ad from the British government is widely being condemned as sexist for implying women must choose between having a baby or wearing high heels and lipstick. There is also a male version showing a video game console. The expected answer, of course, is ABORTION, because babies RUIN your life and ME ME ME!

Hey, Brits … I fixed your ad for you. You’re welcome. -CtH 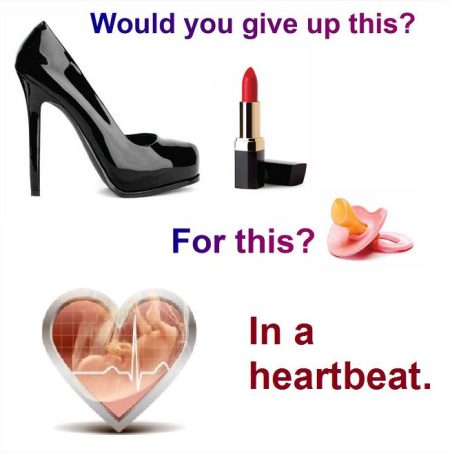 #WALKAWAY: This 98 yr old WWII B-25 Pilot and his wife have officially left the Democratic Party. 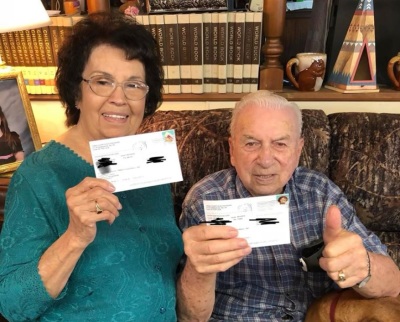 BABYLON BEE: Multiple witnesses claim a 7-year-old Kavanaugh leaped from the couch to a pillow on the floor, but his foot clearly touched the carpet, rendering him “out.” However, the boy didn’t quit, but claimed he didn’t touch the carpet, saying “Nuh-uh!” when his friends pointed out the rules violation. “I totally didn’t!” he said. “We can’t in good conscience put a man on the Supreme Court who broke the sacred rules of ‘The Floor is Lava,’” Senator Dianne Feinstein said Friday in response to this new allegation. “The stability of our Republic is in jeopardy should we vote to confirm this evil man.”

KNOW THEM BY THEIR LOVE: Liberal View co-host Joy Behar stepped in it again on Wednesday. Ranting about Donald Trump, she lamented that “God forbid” the “sociopath” might “live another 20 years.” The comment was cringe-worthy enough that Behar backtracked after a commercial break, exclaiming, “I didn’t mean that, what I said.” Sure you didn’t, Joy. Suuure you didn’t.

HEALTH CARE, MY AUNT FANNY: Planned Parenthood celebrates itself and is routinely praised by pro-aborts for providing women’s health care. But its own statistics show it is little more than an abortion mill.

RELIGION OF PEACE: A new report tracking the roots, spread and effects of violent Islamist extremism found that 121 groups that share elements from a common ideology are now operating worldwide. Their activities resulted in the deaths of 84,000 people – nearly 22,000 of them civilians – in 66 countries in 2017. 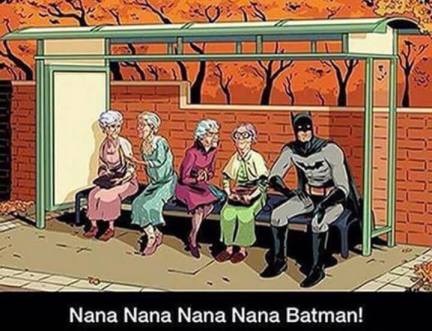