About That Gosnell Movie 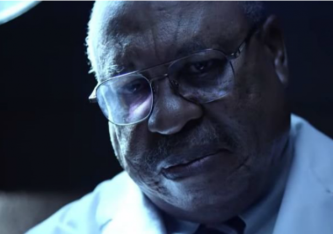 But many people, some of them good friends of mine, declined to work on this film, not because of its quality but because of the fear of reprisal or even ostracism by the groupthink herd in Hollywood. More than once, I was asked questions like “Are you crazy?” or “Are you sure you want to do this?”, wrote Searcy.

Hollywood’s biased treatment of conservative stars and their beliefs is an open secret few in the business (or those who cover it) wish to discuss, let alone cure.

This reporter has spoken to several stars who, while leaning conservative, keep that fact to themselves for fear of retribution.

As it should be, by the way.

They don’t suffer the burden of worry and fear that their personal beliefs becoming public might destroy their livelihood.

Comments Off on About That Gosnell Movie