MASCOT UPDATE: Marine Two broke the three pound mark! Plus two ounces! And the two elder Buzz-kids are getting ready to start school.

IN GOD WE TRUST: The 8th U.S. Circuit Court of Appeals in St. Paul, Minnesota rejected claims by 29 atheists, children of atheists and atheist groups that inscribing the national motto on bills and coins violated their First Amendment free speech and religious rights.

INDICTED: Remember that 30-year-old jerk who was arrested in July after he was captured on video grabbing a “Make America Great Again” cap from a teen at a burger joint? He’s been indicted for theft of person, which is a state jail felony.

“Let’s do some more winning.” Lou Dobbs on the Trump presidency

ALBANY (AP 2002) – Andrew Cuomo said his campaign for the Democratic gubernatorial nomination failed, at least in part, because his opponent, H. Carl McCall, is black.

“The negative here is that I was running against the first African-American. It was his turn,” Cuomo, who is white, is quoted as saying in Thursday’s editions of The New York Times in a column by Bob Herbert.

McCall, the state comptroller, is the only black candidate ever elected to statewide office in New York and would become the state’s first black governor if he defeats Republican Gov. George Pataki in November. 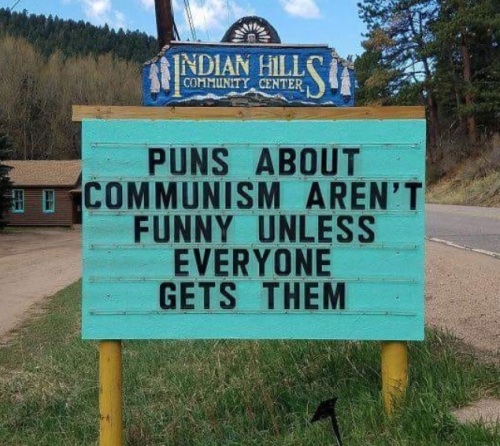