There will be all manner of glowing tributes and gushing praise (mostly from his friends the Democrats.) Even in death he remains the bitter, vindictive man he was in life. 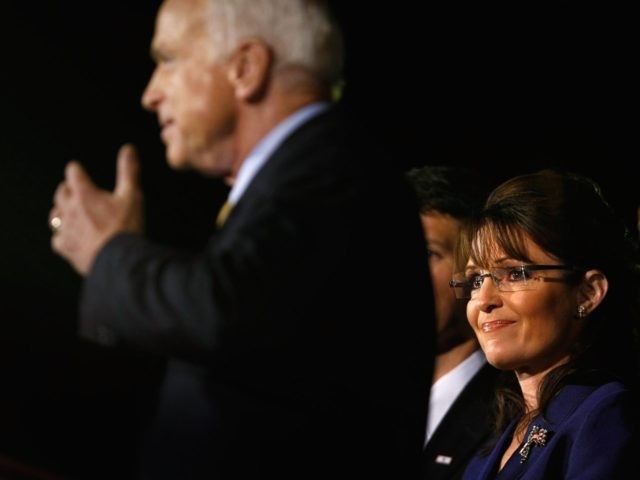 Former Alaska governor Sarah Palin, who was Sen. John McCain (R-AZ)’s running mate in the 2008 presidential election, has been excluded from his funeral.
https://www.breitbart.com/big-government/2018/08/29/sarah-palin-loyal-running-mate-excluded-from-john-mccains-funeral/

Porchlight: Not only did McCain dictate the guest list, he made sure his buddies in the press got copies of it, so he could stick the knife in and twist it a few more times after death.

In a way, you have to hand it to him. Dude went out EXACTLY as he lived.

2 responses to “The Real McCain”