CAN’T WAIT: Please God, let this be Marine Two in the not too distant future!

STILL WINNING: The New York Times Magazine has an in-depth report on the transformation of the federal courts under President Trump. “After just 18 months, Trump has ‘flipped’ two circuits – the Sixth and the Seventh – from liberal to conservative. Two more – the Eighth and the 11th – are on the verge of tipping.” 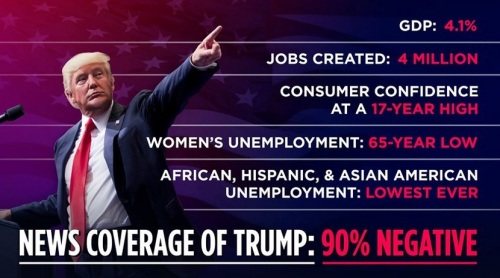 KLAVAN: What he said!

DEMS DON’T AGREE: A new poll found only a quarter of Democrats agree with abolishing ICE.

KIDS OF ANTI-VAXXERS SPEAK OUT: They are not happy they were not vaccinated.