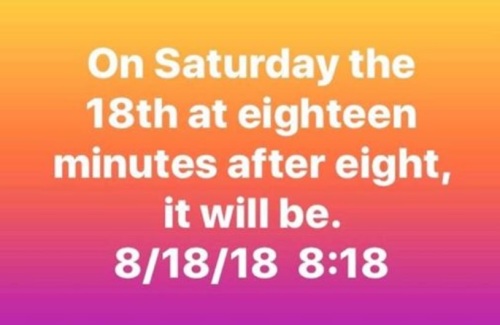 MAGA: Trump says phooie to the Left’s idea that America must adjust to a new age of slow growth and declining influence. Under Obama, almost 200,000 American manufacturing jobs were lost. Since Trump was elected, more than 400,000 have been added.

THEY CALL THIS PROGRESS: Canada allows late term abortions of viable infants. In the past five years, there have been 766 so-called “failed abortions. I.e., babies who were born alive, then left to die. It’s so sick. These kids (photo left) are born older than my grandson (photo right) who is being helped to live in a Neonatal Intensive Care Unit! 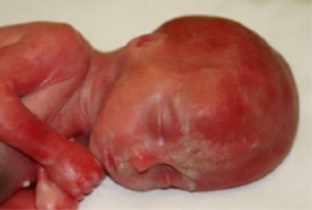 MORAL DEPRAVITY: Last Saturday, in a “Rise up for Roe” rally in Manhattan, Chelsea Clinton praised legalized abortion laws for allowing women to work instead of parent. According to her, legalized abortion has been responsible for adding more than $3 trillion dollars to the U.S. economy. In the 19th century, slavery advocates justified that horrific practice because of its economic benefits, too.

CHINA’S ONE CHILD POLICY BACKFIRES: The Chinese government’s draconian one-child policy has created a demographic crisis. There are too few young Chinese workers to replace and support an aging population and a cultural bias against baby girls has skewed the adult male-to-female population so many young men cannot find brides. China is now looking at ways to not merely legalize larger families, but to incentivize couples who grew up in the one-child-only years to actually have them. 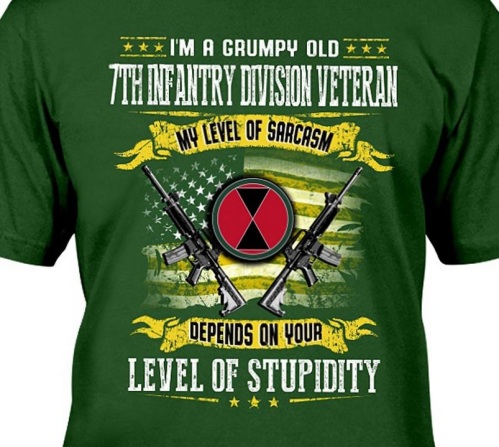