What the MSM headlines aren’t saying about “the man” who has been training kids to perform school shootings. He’s a radical jihadist who has been operating in plain sight.

DON’T TELL FAUXCAHONTAS: Two females Democrats who are genuine Native Americans are running for Congress. Check out these excited headlines!

GOP SQUEAKER: The tight finish in Ohio’s 12th congressional district’s special election should make Republicans very nervous. This district has been a traditionally heavily Republican district. Trump won it by eleven in 2016 and the previous incumbent, Republican Pat Tiberi, usually won by a two-to-one margin. 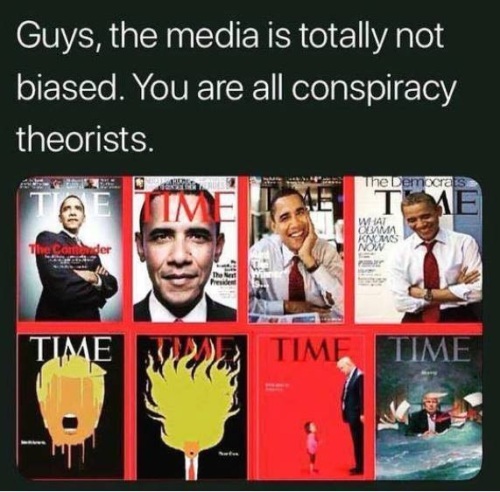 FROM STILTON: Alleged entertainer Rosie O’Donnell unleashed a “shock and awe” barrage of assault showtunes on the White House. A tiny flaw in O’Donnell’s otherwise brilliant plan was that President Trump wasn’t actually in the White House at the time. O’Donnell is probably best known for being too annoying for even the other co-hosts of The View to endure. Meanwhile, on the Left Coast, the West Hollywood City Council voted unanimously to have Donald Trump’s star permanently removed from the Hollywood Walk of Fame. The impact of this brutal broadside was lessened only slightly by the fact that the Walk of Fame isn’t actually in West Hollywood, and the city council has no jurisdiction or authority whatsoever in the matter.

MUST WATCH! Republican Elizabeth Heng is running against incumbent Democratic congressman Jim Costa in California’s 16th district. Facebook banned her ad, because it contains “images of violence.” The images in question are news photos from Pol Pot’s genocide in Cambodia, which her parents personally experienced.