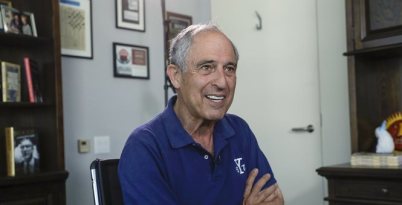 “Everybody heard just now Donald Trump say the word ‘cash,'” Davis said. “After Michael Cohen mentioned financing. … The only people who use cash are drug dealers and mobsters.”

Trump lawyer Rudy Giuliani says the audio does not prove what Davis thinks it proves. “There’s no way the president is going to be talking about setting up a corporation and using cash unless you’re a complete idiot and the president’s not an idiot,” Giuliani said. “I agree with you the tape is a little bit hard to hear. But I assure you that we listened to it numerous, numerous times. And the transcript makes it quite clear in the end that President Trump says ‘don’t pay with cash.’”

2 responses to “We Didn’t Need This”