Sorry for being gone so much. I’m having another bad week. :0/  The good news is that Dearest is feeling a LOT better!  He lost ten pounds during his illness, which looks good on him, so there’s that to be grateful for.  🙂 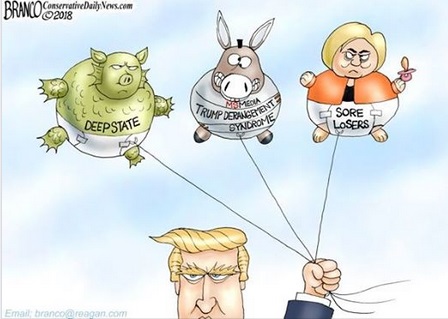 TRUMP APPROVAL: President Trump’s approval rating reached an all-time high of 45% in the latest Wall Street Journal/NBC News poll. That’s up 1 point from their June poll. Of the last four presidents, only George W. Bush, after the Sept. 11, 2001, terrorist attacks, had a higher approval rating than Trump at the same point in his presidency.

END_OF_DOCUMENT_TOKEN_TO_BE_REPLACED

They Seriously Need a life

It hardly takes anything to trigger these pathetic, humorless liberals. This is actually funny.

Who says conservatives can’t do comedy? Allie Beth Stuckey of CRTV took the footage of the recent Alexandria Ocasio-Cortez interview on Firing Line and spliced in her own questions. She also manipulated the responses from Cortez to hilarious results.

For years now, liberals have fawned over this sort of thing any time it was done by the Daily Show or other left leaning outlets. They don’t like it at all now that the darling of the left is the target.

A Visit with Maxine

… is a brief vacation from reality.  She’s become the standard bearer for the modern loony left.

Waters Calls Trump “Putin’s Apprentice,” Claims To Know What Was Discussed In Helsinki 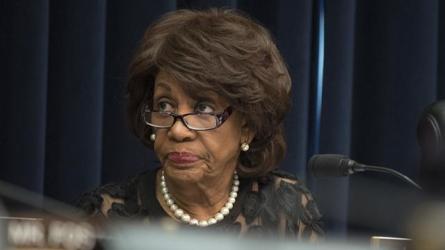 “In fact, for months I’ve been trying to tell the American public that this president is dangerous [and] that he’s in bed with Putin,” Waters told host Joy Reid. “Don’t forget this president can’t borrow money in the United States from any bank. This president is looking at Russia for his new money, financial playground.”

Waters accused Trump and his former campaign associates—or as she called them the “Kremlin clan”—of having some form of an agreement with Putin to lift U.S. sanctions on Russia in exchange for help in the 2016 presidential election.

They Booed God…What Did They expect?

Hillary ‘hates me’: WaPo reveals why evangelicals jumped aboard the Trump train.

The Washington Post asked locals at a southern Baptist church in Alabama why they voted for President Donald Trump despite that the former reality TV star’s conduct. Their answer was short and to the point.

“She has contempt for people like me, and Clay, and people who love God and believe in the Second Amendment. I think if she had her way it would be a dangerous country for the likes of me.” 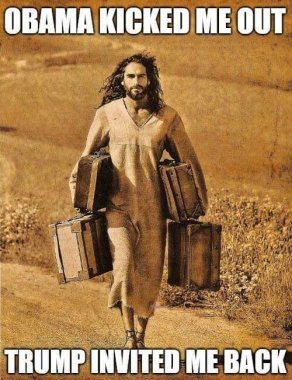 What We’re Up Against

If you have any doubt the entire party has lurched so far left that they’re completely detached from reality this should convince you. 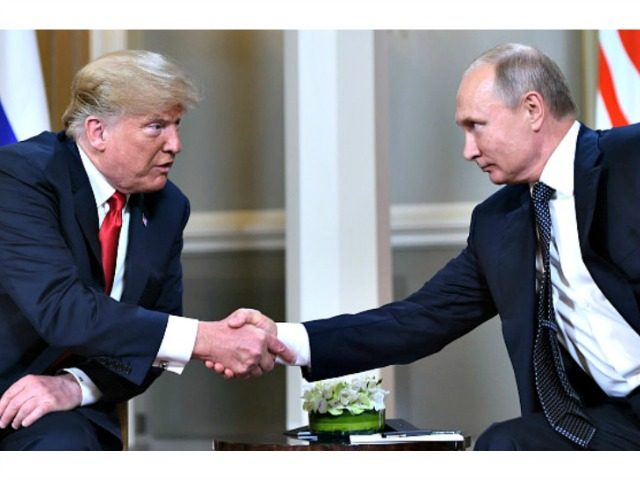 The claims that President Donald Donald Trump is a traitor are made sincerely, not for political reasons, say almost four-out-of-five liberals and two-out-of-three Democrats, according to a Rasmussen poll.

The Hollywood Reporter reports, “Hillary Clinton, Colin Powell and Madeleine Albright will appear as themselves in the episode, set to air Sunday, Oct. 7. The trio filmed their cameos on July 11, Madam Secretary’s first week back in production.”

If you can watch this without getting a lump in your throat, you’re tougher than I am.

During his speech, he invited 94-year-old veteran Allen Jones on stage to share a few words.  Allen stole the show.  The World War II veteran told the story of losing his brother in World War II fighting. Then Allen turned to President Trump and made a request. Allen asked the US president if he could bring his family to the Oval Office next April when he turns 95.