Why They Want His Tax Returns

In case any of you were wondering (you probably weren’t) about why the Democrats want all of Trump’s tax returns so badly, I’ll tell you.
Trump had a particularly bad year at one time and wrote off almost $100 million.The Democrats want his returns so they can take them to the nearest crooked liberal judge and have the writeoffs ruled inadmissable. Then they could charge him with back taxes, penalties, and fines that would ultimately bankrupt him. 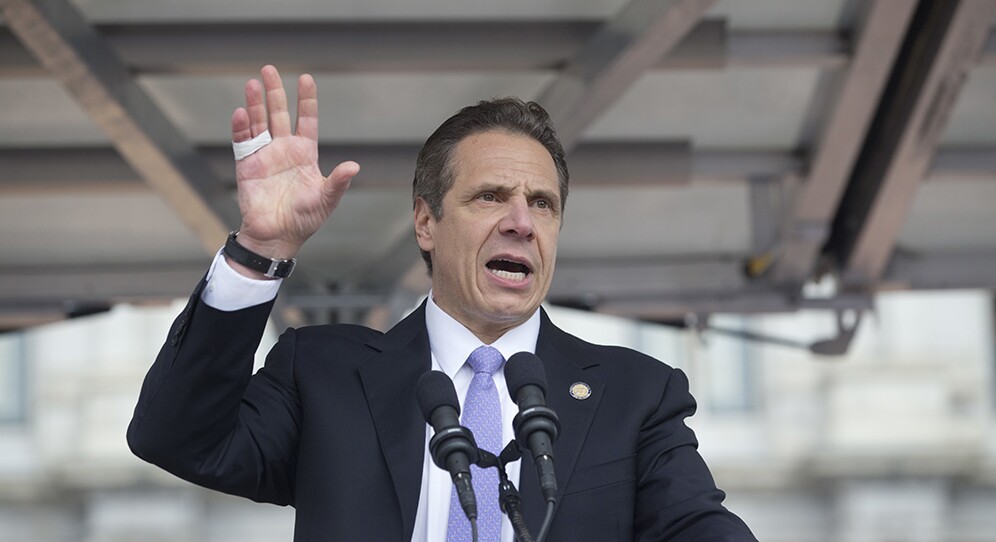 One response to “Why They Want His Tax Returns”