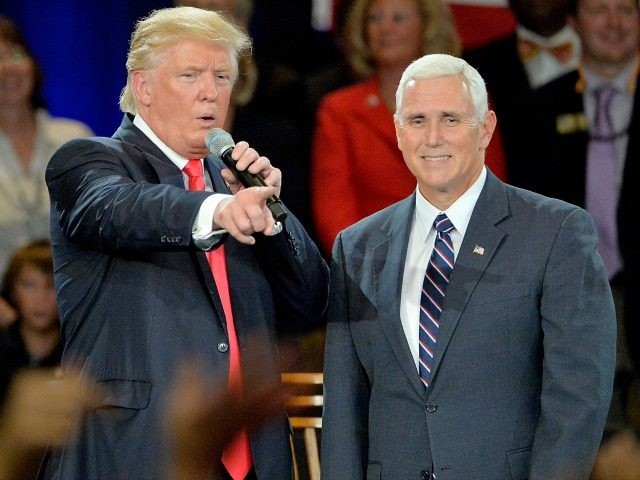 THE ONLY OTHER CITY WHO OFFERED WAS LAS VEGAS. MOST CITIES EITHER DESPISE REPUBLICANS OR REALIZE THEIR STREETS WOULD BE FILLED WITH HATE AND BLOOD FROM THE PROFESSIONAL LEFTIST THUGS.
Charlotte hosted the Democratic National Convention in 2012. North Carolina emerged as a swing state during President Barack Obama’s first run thanks to the state’s large African-American population, but Republicans won the state in 2012 and 2016. President Donald Trump has already launched his 2020 re-election campaign
https://www.breitbart.com/big-government/2018/07/20/rnc-selects-charlotte-for-2020-national-convention/