NOT better off dead! 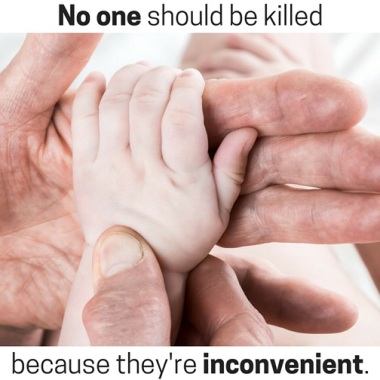 SAVE THE STORKS: Albuquerque, New Mexico – The bus was down at the late term abortion clinic. The parking lot was full. We prayed with the sidewalk advocates and went back to set up the bus. A young couple arrived and walked into the clinic.

The boyfriend came out and while talking to the sidewalk advocates his girlfriend came out before her procedure. We were able to convince them to come to the bus for an Ultrasound. She entered the bus with a bandage around her arm from having her blood drawn and a medical bracelet signaling she was ready for the abortion procedure.

The ultrasound was bright and clear as the baby jumped and moved and turned toward the screen. Once they saw the baby they chose life! The boyfriend looked down at the bracelet from the abortion clinic and asked if we could help them remove it, but we were too slow as the mom yanked it off herself! Before they left we explained all of the care available to them.

They went to the Care Net pregnancy resource center where they received prenatal vitamins and signed up for some classes, but that wasn’t the end of this couples story. After choosing life for their child they chose a new life for themselves by accepting Christ as their savior! 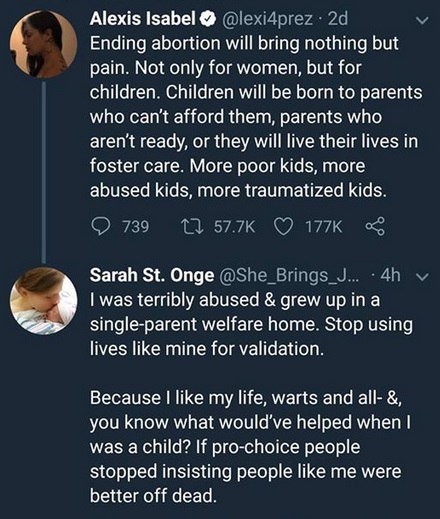 3 responses to “NOT better off dead!”