The left has been screaming incoherently for the last month about (gasp) separating children from the adults who attempt to sneak into our country illegally to climb on the gravy train. Keep in mind, they couldn’t care less about these children. Never did. It’s just a convenient excuse to hammer the president as an issue for the midterms because they have nothing to offer except hate.

But that issue is about to go on the back burner. Trump, ever the showman with a flair for the dramatic, will announce his pick to replace Kennedy on Monday evening. The left has their next round of attacks pre-prepared. It’s down to about four and it appears to be down to Kethledge and Kavanaugh. Kethledge has been endorsed by Ted Cruz and is said to be soft on immigration.

Signs point to Kavanaugh as the pick 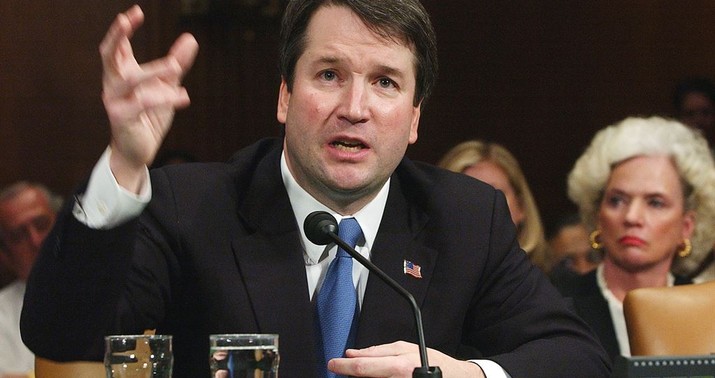 The chief selling point for Kavanaugh is that, of the three finalists, he’s the most known quantity. Washington conservatives know him and prefer him. He won’t be a Souter. The worst-case scenario for him, realistically, is that he ends up in sync with John Roberts although I think he’d be considerably to the right of that.

Personally, I’d like to see him pick Amy Coney Barrett. Let’s see how dirty the democrats want to get with a woman with 7 kids.

“12 reasons Amy Coney Barrett should be on the Supreme Court”

8 responses to “Let the Games Begin”