Karma Will Get You

At least three suspected rhino poachers have been killed by a pride of lions after they broke into a game reserve in South Africa.

Rangers discovered human remains around 4:30 p.m. local time on July 3 in the immediate vicinity of the lions’ territory at the Sibuya Game Reserve in Kenton-on-Sea in the Eastern Cape, more than 24 hours after an anti-poaching dog alerted her handler that something was amiss. 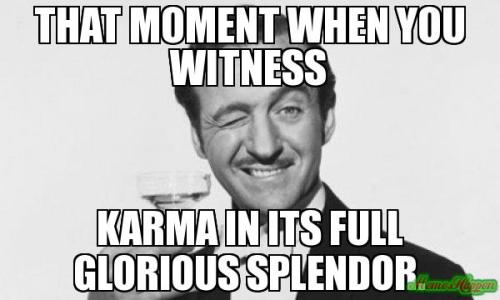 One response to “Karma Will Get You”