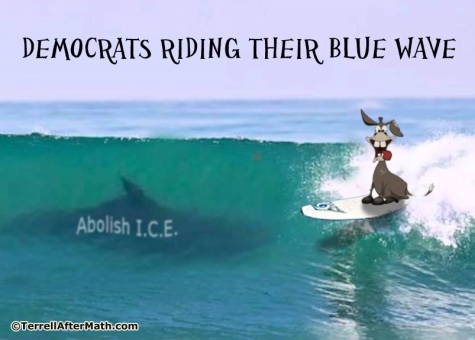 Strident progressive morons (but we repeat ourselves) took to the streets yet again this weekend to demand the abolishment of the entire US Immigration & Customs Enforcement agency. … Just what is the tremendous benefit the Left thinks we’d gain by getting rid of ICE?

No more immigration enforcement! Open borders! An unending flood of people wanting benefits which will help force our nation into socialism! Yippee!

In other words, the chanting nimrods in the streets want us to stop fighting terror, allow a free flow of drugs and weapons into the country, and allow women and children to be used as sex slaves, in return for which our nation’s borders will essentially cease to exist.

Frankly, we hope all the ICE protesters exhausted themselves marching and shouting over the weekend. That way, when they’re back in their parents’ basements nursing their emotional wounds for a few days, the streets will be clear for actual Americans to enjoy their 4th of July parades. 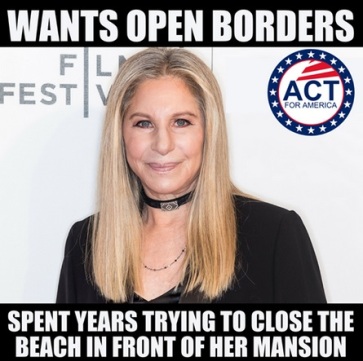 ICE CHIEF RETIRING: “I’ve worked for six presidents. I started with Ronald Reagan. … No one has done more for border [safety], public safety, and law enforcement than President Trump.” 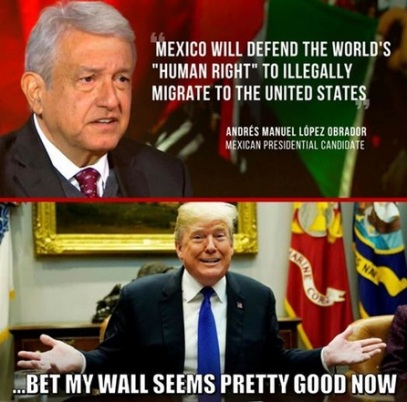 Comments Off on Immigration