WHAT DID THEY EXPECT FROM AN ARROGANT, NARCISSISTIC MEGALOMANIAC?

The Chicago City Council approved an ordinance in 2015 for the parkland to be leased to the Obama Foundation for the purpose of housing former President Barack Obama’s official presidential library, the Chicago Sun-Times reported on Tuesday.

But operations have since changed. Obama now plans to use the parkland to build a $500 million personal museum and monument dedicated to his person. The National Records and Archives Administration will operate his presidential library somewhere else.

DEMOCRATS GET WHAT THEY WANT THE OLD FASHIONED WAY. THEY BUY IT. 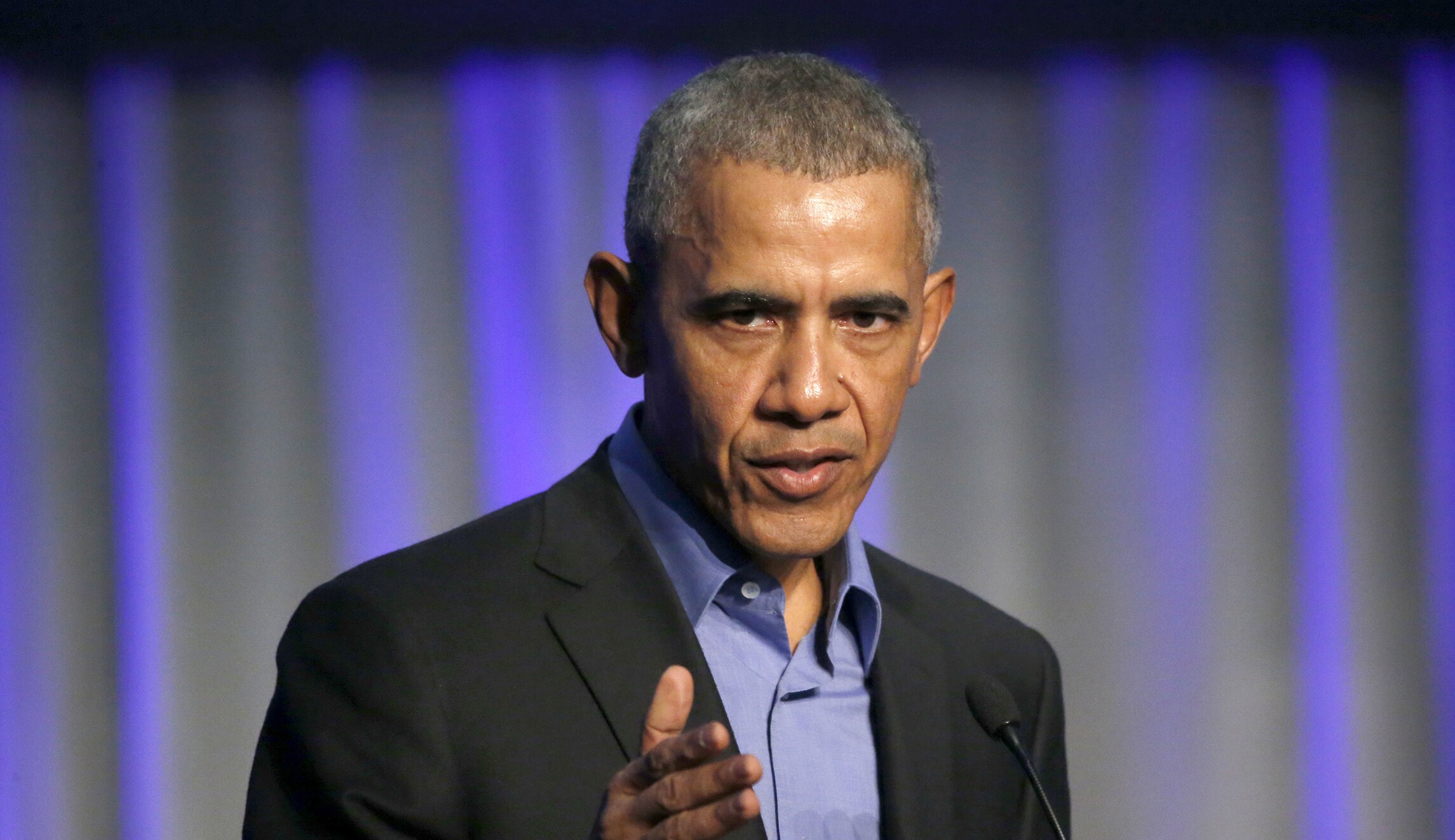 The foundation’s chief engagement officer, Michael Strautmanis, emailed “friends” of the project late last week asking them to show up at City Hall at 5 a.m. Thursday to demonstrate to city officials that local residents are behind it.

Attendees were told to pick up Obama swag — T-shirts and buttons — from the organization’s local headquarters ahead of Thursday.

“So put on your Obama gear and join us for some early morning fun,” Strautmanis wrote.

Attendees will then be moved into the city building.

Comments Off on It’s the Chicago Way