This is just as important as many other things the President is doing. 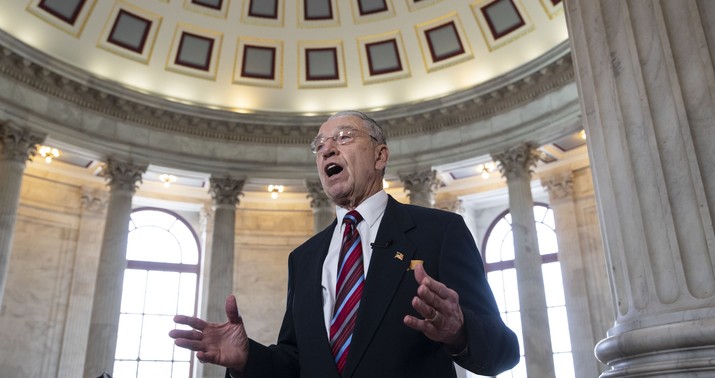 For the third time in the Trump administration, Senate Judiciary Chairman Charles E. Grassley has moved forward with a confirmation hearing for an appeals court nominee over the objections of Democratic home-state senators

Many people have bemoaned the demise of the filibuster and now the blue slip. It certainly reflects a decline in senatorial courtesy. It’s bad news for individual senators, who now have less power to scuttle nominations.

In the Senate, a blue slip is an opinion written by a Senator from the state where a federal judicial nominee resides.  Both senators from a nominee’s state are sent a blue slip in which they may submit a favorable or unfavorable opinion of a nominee. They may also choose not to return a blue slip. What was originally meant as a courtesy has been abused by some Senators to stall Trump’s nominees.