Diamond and Silk Do D.C.

Probably won’t get back here today. After breakfast with my uncles, DW wants to go looking for a different car. We still have a balance on her current vehicle. The salesman tries to con you into thinking the dealership will pay off the old unit, when they just roll it into the new loan. I love my wife dearly and indulge her whenever possible. But money’s money. I pay the bills, so if I don’t get what I want some salesman is going to end up thinking: ‘Man, what a jerk.’

Diamond and Silk went to the hill yesterday to testify about being screwed by Facebook. A couple race-baiting black congresscritters (are there any other kind) tried to bully them into saying Trump paid them, they badmouthed the Kenyan and made a lot of money. Only Democrats are supposed to do that. Not by working, mind you, but by confiscating it from those that earned it.

http://www.thegatewaypundit.com/2018/04/fireworks-diamond-and-silk-shut-down-democrat-sheila-jackson-lee-at-facebook-censorship-hearing-video/
REP. HANK “GUAM WILL TIP OVER” JOHNSON WAS NO MATCH FOR THESE TWO
Diamond and Silk Destroy Rep. Johnson at Media Hearing in Washington

NEITHER WAS HAKEEM “THE DREAM” JEFFRIES
Diamond and Silk Spar with Rep. Jeffries at Washington Hearing on Social Media 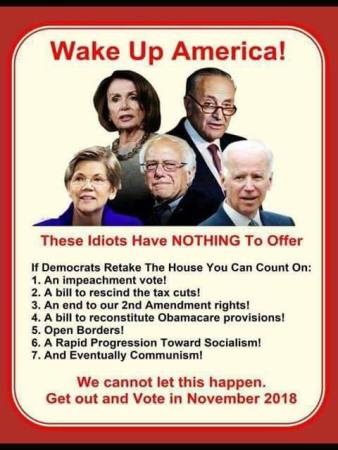 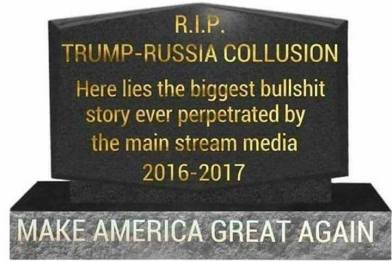