If it were not for the political power she wields and the money she rakes in, her family would probably have her institutionalized. It seems like she’s suffering from a bad case of dementia. 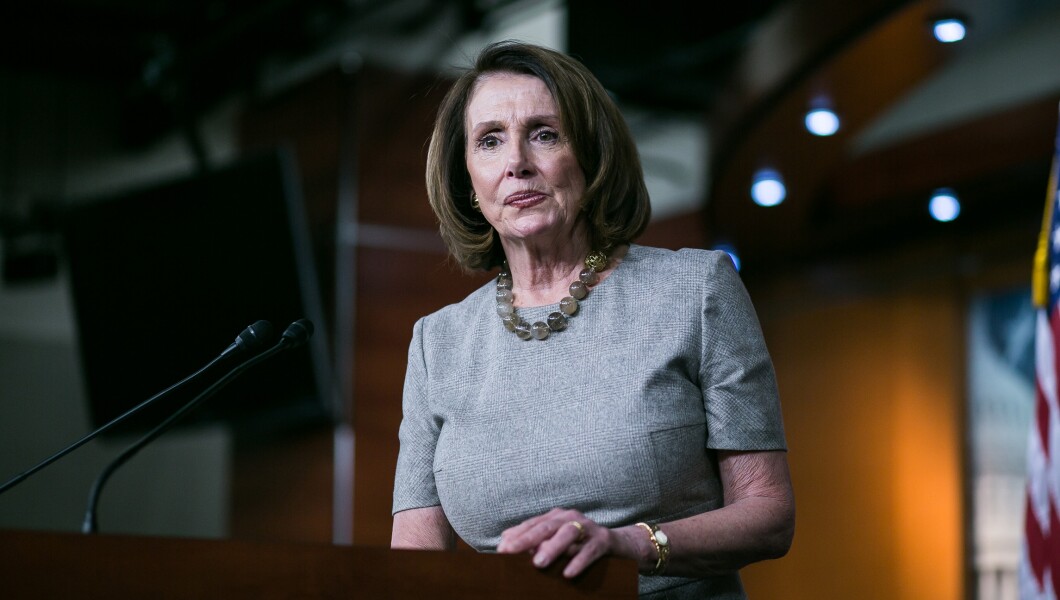 THE ONLY TIME THEY GRIPE ABOUT COST IS WHEN SOMEBODY ELSE IS SPENDING IT
The California Democrat wrote: “@realDonaldTrump is using every cynical political trick in the book to ignite anti-immigrant fervor. Needlessly militarizing our southern border won’t make Americans more safe – it’s just another political calculation.
“Instead of wasting resources on pointlessly sending troops to our border, @realDonaldTrump should work with Democrats to pass the DREAM Act & #ProtectDREAMers,” she added.
https://www.washingtonexaminer.com/news/nancy-pelosi-slams-trump-for-wasting-resources-on-pointlessly-sending-troops-to-border

Pelosi: If We Win, We’re Going to Turn Back the Clock By Repealing the New Law and Massively Increasing Taxes

THEY WOULD HAVE TO HAVE ENOUGH VOTES TO OVERRIDE A PRESIDENTIAL VETO.
Uprooting the entire tax law would inflict massive tax increases on nearly every American family. Approximately nine-in-ten taxpayers are experiencing a reduction in their tax burden thanks to the new policy, on which every last Democrat in Congress voted ‘no.’ Republicans’ parallel programs of de-regulation and tax relief have helped fuel and sustain a sizzling US economy, the positive effects of which are simply undeniable.
https://townhall.com/tipsheet/guybenson/2018/04/05/pelosi-you-bet-democrats-are-going-inflict-massive-middle-class-tax-increases-if-we-win-n2467855

A huge champion of the poor, Nancy Pelosi’s $22 million Napa home boasts tennis courts and a Bocci ball court. She is lucky enough to also have a helicopter landing pad.

Being poor is GREAT! Just not for Nancy

A political creation of unions, she employs ZERO union people at her vineyard and at her luxurious bed & breakfast, Auberge de Soleil, where a burger and fries will set you back $22 before tax and tip.

The same is true of the 16-branch, upscale restaurant chain Pelosi partners in, Piatti, located in 5 states in the USA, shown below. Of the nearly 1,000 employees working there, ZERO are members of a union.

Employing union people is FANTASTIC!!! Just not for Nancy

Pelosi also played a critical role in exempting American Samoa, where 80% of the island works for Starkist Tuna, from a mandatory minimum wage hike, from $5.35 per hour. Advocate For The Poor Pelosi is a major Starkist shareholder, you see.
Bad working conditions, and $5.35 each hour. Sorry Charlie..!

In a single year the bar tab for Pelosi’s huge government plane exceeded $100,000 — one time she diverted it over 1,000 miles in order to pick up a single order of chocolate-dipped strawberries.

In Feb 2018 Chris Matthews claimed the GOP’s strategy to maintain its congressional majority was to relentlessly attack Nancy “because she is an ethnic sort of person”.
Behold the highly ethnic, hardscrabble Pelosi clan below, decked out in gangsta finery in South Central Napa Valley: 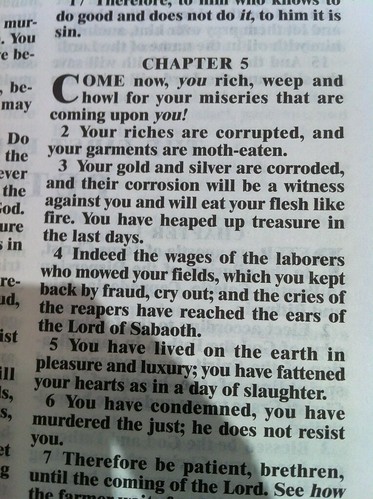 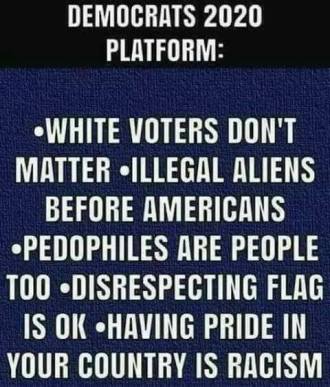 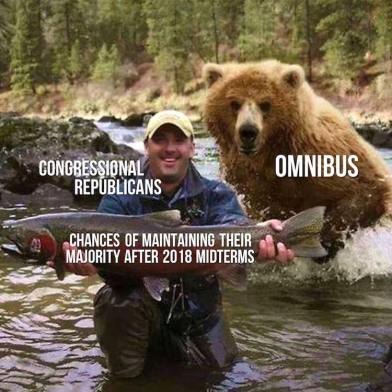 One response to “San Fran Nan”