Research from the Leiden Institute for Brain and Cognition in The Netherlands has determined that one’s gut bacteria affect negative thinking, which is defined as a spiraling of thinking that takes a person from one negative thought to the next.

A Little About Me

For those who’ve been here pretty much from the beginning you already know about as much as anybody who isn’t family will.

For you drive-bys, for the few of you left, I’m a retired, partially handicapped, cynical, grouchy, sarcastic little ray of happiness that hates the media, lying democrats (but I repeat myself), lazy people, those who bitch when everything doesn’t go their way, smart assed teenagers who have to be told what to care about beyond their cell phones, and politicians who blame white Christians for all the ills they can think of.

My schedule is dictated by delivering papers 365 days a year to make ends meet and sleeping off and on all day because of my severe apnea. My grandchildren are all I have left and I don’t get to see them enough. I’m sick and tired of people trashing President Trump who are the same assholes who licked Obama clean at every opportunity. I’m praying he remains president until 2024, although it will be difficult since the republicans have never supported him and seem bent on becoming a minority again in November. Democrats are keeping their base stirred to uncontrollable rage and hysteria, given that the inherently lazy need motivation to get out and cast multiple votes for whoever they’re told to. When they regain the White House they plan to undo all the good he’s done for those of us who have no voice. Pelosi has promised they plan to roll back his tax cuts since they can’t stomach your keeping what you earn when they feel it all belongs to them.

Since few bother reading this I’ll post some personal opinions here, since they’re likely all anybody notices.

[CtH: His Cynical Grouchiness is being way too humble. We had 1,000 hits on Easter.] 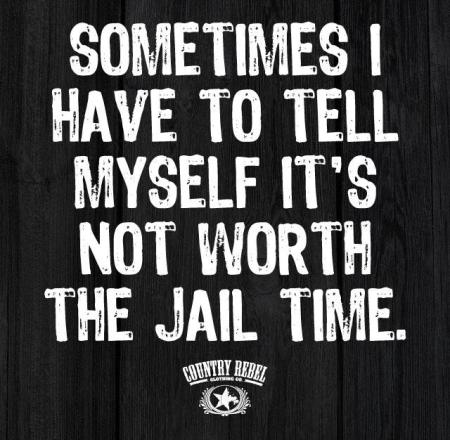 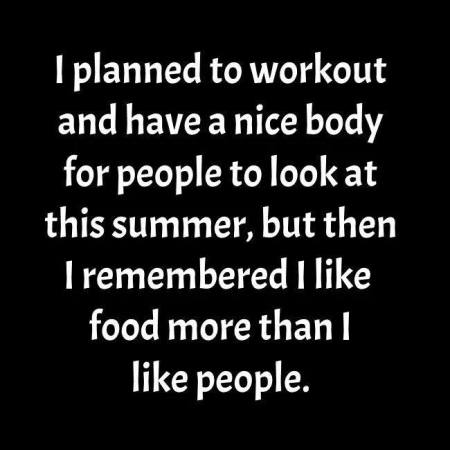 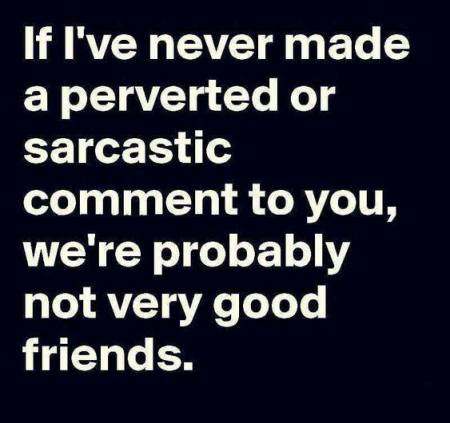