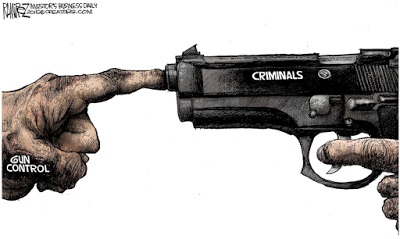 The latest school shooting was over in less than a minute because a legally armed school resource officer fired off a shot at the illegally armed 17-year-old shooter.

But it was ALREADY ILLEGAL for this young man to possess a handgun at all, never mind take it into his school and shoot at fellow students.

Meanwhile, the legally armed hero who prevented a potential massacre is a six-year military veteran with SWAT team training.

In other news, the Austin bomber is dead. There is still some concern that more bombs may have been mailed, so folks in the area still need to be vigilant.  Mama the Hyphenated is muy relieved, since some of her folks live and work in the area.