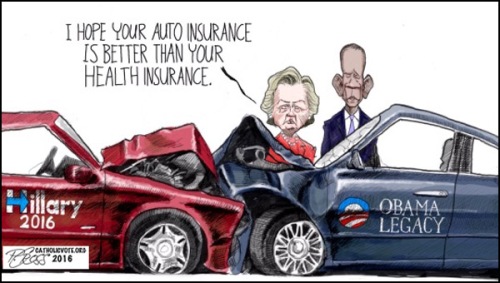 Democrats have just pledged to repeal the president’s popular tax cuts if they win this fall? Senate Majority Leader Mitch McConnell (R., Ky.) rightly declared the plan a “nonstarter” and the White House concurred. “Only tone-deaf Democrats could think the proper response to the booming Trump economy, higher wages and hard-working Americans keeping more of their own money is to reverse the policies that got us here.”

Unions have been seen as the foundation of Democrat election victories for decades. But that could now be changing due to the popularity of Trump’s tariff proposals with the major unions. During a Thursday interview with the decidedly anti-Trump MSNBC network, the president of United Steelworkers had shockingly positive words to say about Trump and his tariff plan. “We’ve been trying to get Democrats to this for more than 30 years.” 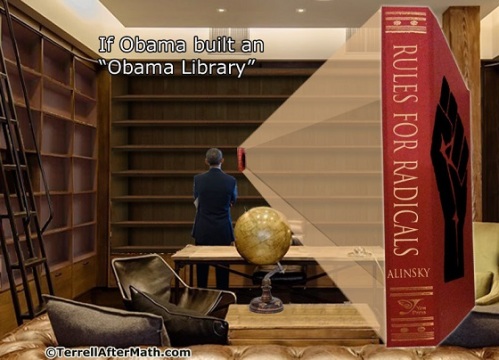 Since President Trump’s election, the left has morphed into a bizarre mixture of fascist groups “against fascism,” free speech groups that fanatically shut-down speech with which they disagree, and pro-illegal immigrant groups that ignore DACA.

Unfunny Kathy Griffin’s career imploded after she posted a photo of herself holding a bloody severed Donald Trump “head.” Now she says she’s going to do it again with Mike Pence.

A concealed-carry license holder in Grand Prairie, Texas stopped a violent crime spree by holding the suspect at gunpoint until police arrived on the scene.

Despite what the mainstream media and LGBT groups have long claimed, the 2016 mass shooter in Orlando had no idea that Pulse was a gay nightclub.