The New York Times had to correct their story about how a hypothetical New York couple’s taxes would go up … after it was shown that their taxes would actually go down.

Donald Trump’s tariffs on nations that cheat on trade agreements are exactly what he promised during the campaign.

The Trump Department of Justice will be giving the Operation Fast and Furious documents that the House Committee on Oversight and Government Reform failed for years to get the “transparent” Obama’s DOJ to produce.

The real reason for gun violence is not a lack of government control, but the fact that our souls and our society are desperately corrupt, sick, and immoral. 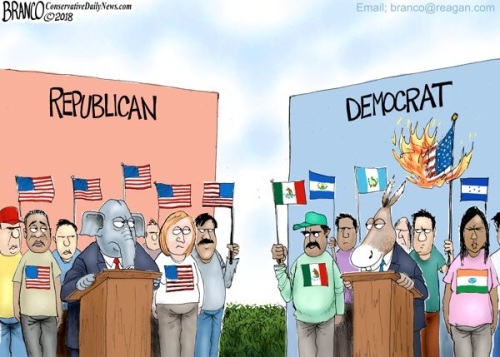 Valerie Huber, the acting deputy assistant secretary for population affairs at HHS and longtime advocate of abstinence is now the final arbiter of which groups will receive federal family planning funds.

Oscar Romero and Pope Paul VI will be canonized in 2018.