It seems a member of the Seattle “Let’s Get Upset About Everything” community thought she saw a CONFEDERATE FLAG flying on her street. Never mind ASKING THE NEIGHBOR about the flag, right? No, she REPORTED it to the Seattle Times. 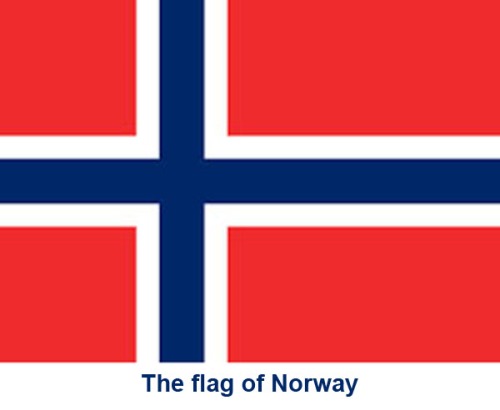 Journalists RACED to the scene, only to learn from the confused homeowner that it was the flag of Norway, which was flying during the Olympics, because her parents had emigrated from Norway and the Norwegians are totally killing it in Korea. 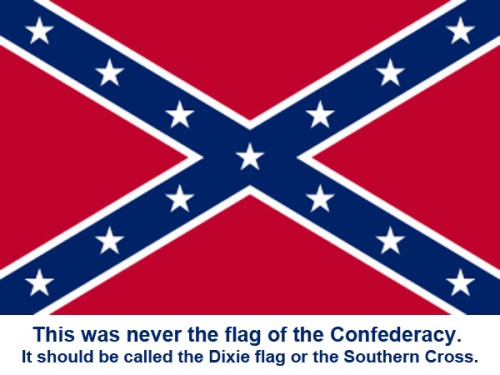 I thought I’d make a side-by-side of the Norwegian and Confederate flags to illustrate this story and learned that the flag (above) most of us think of as the “Confederate flag” was never the official flag of the Confederacy (pictured below). 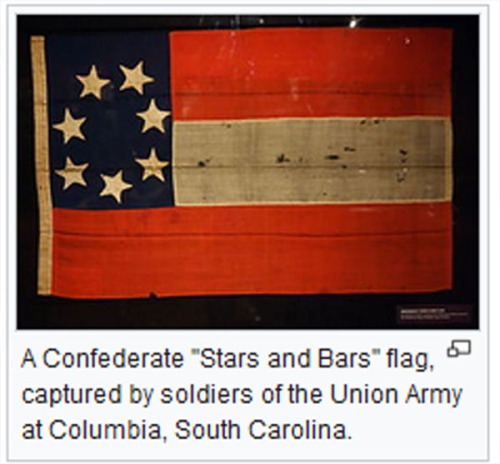 The NRA and Civil Rights

Gun control laws were originally promulgated by Democrats to keep guns out of the hands of blacks.

The KKK was an outgrowth of the Democratic Party.

Wherever the Klan has become a political force, gun control laws have suddenly appeared on the books. 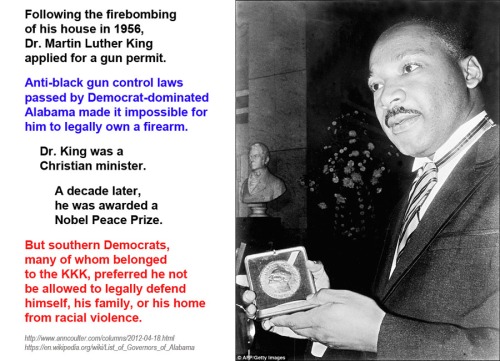 The National Rifle Association is America’s oldest and most august civil rights organization.

A World War II Marine veteran, Williams returned home to Monroe, N.C., to find the Klan riding high — beating, lynching and murdering blacks at will. No one would join the NAACP for fear of Klan reprisals. Williams became president of the local chapter and increased membership from six to more than 200.

But it was not until he got a charter from the NRA in 1957 and founded the Black Armed Guard that the Klan got their comeuppance in Monroe.

Williams’ repeated thwarting of violent Klan attacks is described in his stirring book, “Negroes With Guns.” In one crucial battle, the Klan sieged the home of a black physician and his wife, but Williams and his Black Armed Guard stood sentry and repelled the larger, cowardly force. And that was the end of it.

As the Klan found out, it’s not so much fun when the rabbit’s got the gun.

The NRA’s proud history of fighting the Klan has been airbrushed out of the record by those who were complicit with the KKK, which is to say, the Democrats.