Congratulations on the job CtH is doing. It’s far better than I could do. 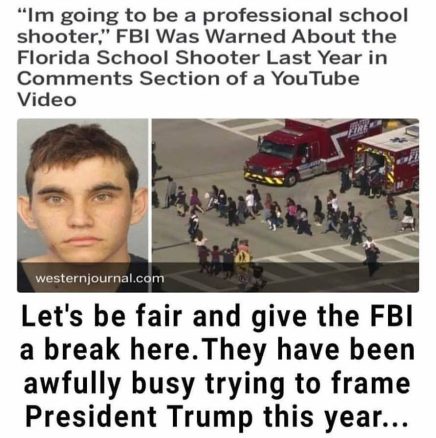 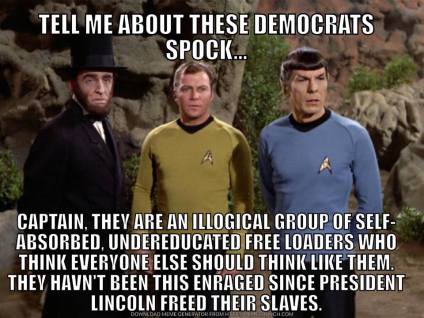 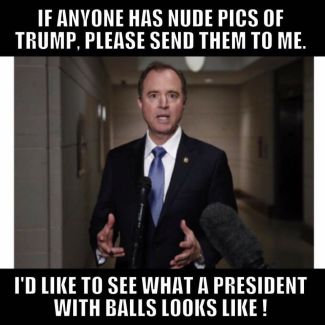 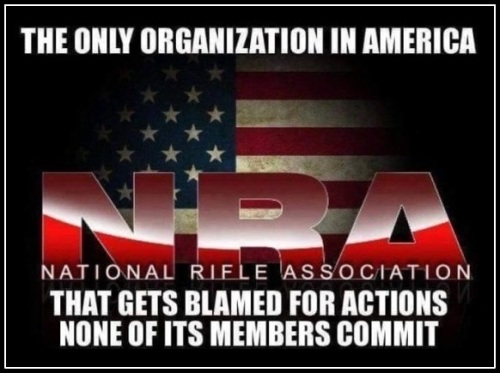 According to the company, all profits from ticket and movie sales of the film focused on an unhealthy, abusive relationship will go toward ensuring women aren’t objectified, harassed, or otherwise victimized by men who use their wealth and status as leverage.

Universal also claimed it would be selling the Fifty Shades trilogy on Blu-ray in a special “#MeToo Edition.” The set will include a bonus documentary on the #MeToo movement and let viewers know how they can help victimized women, right after they finish watching hours of a fictional abusive romance at home.

Kirk Cameron Pleads for God to Spare Hollywood: ‘If You Find 10 Righteous, Will You Spare the City?’