“For they have sown the wind, and they shall reap the whirlwind.” Hosea 7:8

The following is excerpted from Andrew Klavan:

The Left defends gangstas and “transgressive” art and antifa thugs.

But when the shooting starts, they blame guns. 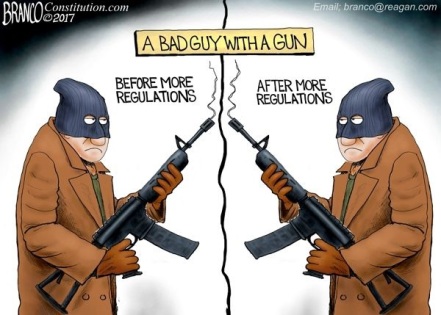 The Left sneers at feminine modesty and masculine protectiveness and all social restrictions on sex.

But when sexual harassment, abuse, and rape rise to the surface, they blame “toxic manhood.”

The Left wants us to reel in shock that Donald Trump used to be a playboy who chased women.

But they defended the infidelities and possible rapes committed by Governor, then-President Bill Clinton.

Perhaps they should have listened to the Catholic apologist G.K. Chesterton, who wrote about the difference between reforming society and deforming it — a passage that was neatly paraphrased by John F. Kennedy:

The Left wants to legitimize disrespect for the flag and for Christianity. They want to ignore the rule of law at the border and silence protests against Islamic ideas that are antithetical to every good thing the West stands for.

They should look to Europe where all these things have been accomplished. 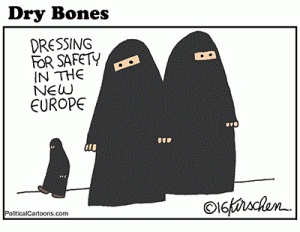 The degradation of our culture is almost entirely a leftist achievement. Over the last fifty years, it’s the Left that has assaulted every moral norm and disdained every religious and cultural restraint.

They own the whirlwind. If they don’t like the results and want someone or something to blame, they should look in a mirror.

One response to “Reaping the Whirlwind”