The Other FISA Scandal 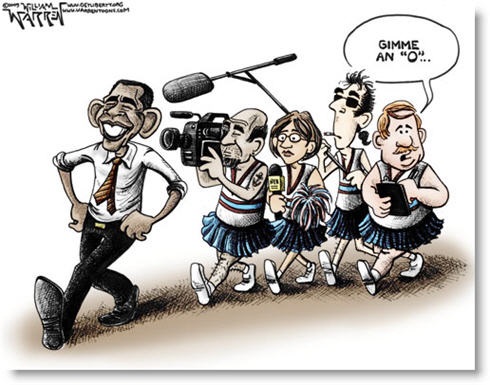 America’s news centers did everything within their power to suppress, taint, and minimize the impact of the FISA memo, even before they knew what was in it.

The memo represents just one more jigsaw piece in a picture of the Obama administration as a Chicago-style Democratic machine rife with cronyism and abuse of power, a machine to which the media closed its eyes.

We know this. It’s not conjecture.

Obama misled us about much of this and more while journalists kowtowed to, flattered, and ultimately raved about the administration being “scandal-free.”

The press sacrificed its credibility with eight years of willful blindness. That’s the real scandal here, and it’s beginning to come out.

Comments Off on The Other FISA Scandal