The Left Has Gone Over the Cliff 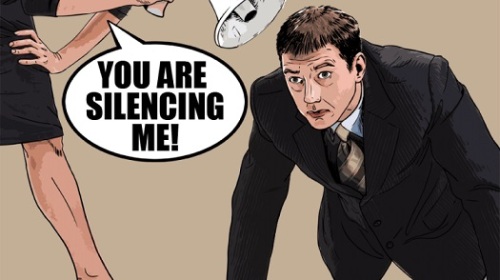 It has been bizarre to watch the transgender activists face off with the feminists, who are realizing that feminism is essentially an outdated dogma in a world where men can become women on a whim—and even win female awards, indicating that they are better at being women than biological women.

This face-off has even turned physical in a few instances, such as when trans activists and radical feminists brawled in London’s Hyde Park last fall. More recently in Canada, feminists were outraged when a male-born trans woman was elected leader of Quebec’s largest women’s rights group. …

3 responses to “The Left Has Gone Over the Cliff”