There is a man named Lavar Ball you may never have heard of. He was a former basketball player (albeit a poor one) who sired three sons. The oldest, Lonzo, plays for the Lakers. LiAngelo is a freshman at UCLA. I don’t remember the other one’s name and it really doesn’t matter. Daddy Lavar is an attention whore who has always shamelessly pimped out his sons. He demanded (I don’t think he got) a BILLION dollars from Nike to have his three brats wear their shoes. Lonzo’s sneakers came out with an almost $500 and nobody bought them. They were ugly as hell.

Anyway, the UCLA basketball team was in China to play a game. Naturally, these kids are nothing more than thugs with 5th grade educations who play a game. Having no morals and no conscience, LiAngelo and two of his buddies were caught stealing sunglasses from the Louis Vitton store. In L.A., they’d probably never even have been arrested. This ain’t L.A. … this is a whole ‘nother country.

U.S. Basketball Players Like To Bash Trump, But The Ones Arrested In China Need Him

GRANNYISM: BE CAREFUL OF THE TOES YOU STEP ON TODAY… THEY MAY BE CONNECTED TO THE ASS YOU’LL HAVE TO KISS TOMORROW. (SHE REALLY SAID THAT.)

According to ESPN, the trio includes freshman Cody Riley, Jalen Hill, and LiAngelo Ball, the younger brother of Los Angeles Lakers rookie Lonzo Ball. They were released on bail early Wednesday morning, but are required by Hangzhou police to remain at their hotel until the legal process concludes.

If found guilty of “robbing public or private property using force, coercion, or other methods,” the three young men could face between three to 10 years in prison. Lowering the case to an “administration violation” instead of robbery would likely lessen the probability of prison time.

Dan Wetzel of Yahoo Sports reports typically a defendant could wait 30-37 days before being indicted. That means these star American basketball players could be sitting in their Hangzhou luxury hotel long enough for the luxury to wear off. Then, if they do get indicted, the odds aren’t in their favor. According to Wetzel’s reporting, there’s a 99.2 percent conviction rate.

If you’re not familiar with the Ball family, consider them the Kardashian-equivalent to basketball. Instead of a matriarchy spearheaded by Kris Jenner, they’re a patriarch-like business run by father Lavar Ball.

Fellow NBA superstars Steph Curry and Kevin Durant publicly refused an invitation to visit the White House with their championship-winning team. On the heels of that, about a month ago, the most popular face of the NBA, LeBron James, called Trump a “bum” in a tweet.

Well, LeBron, the man you called a bum may be the only hope now for LiAngelo Ball, a potential future NBA player and brother to a current player. Trump is scheduled to meet with Chinese President Xi Jinping this week. You could make a case the reason the men were released, an unusual move by generally stringent Chinese law enforcement, as a result of Trump’s visit, in a gesture of goodwill.

ESPN reported that a person with firsthand knowledge of the investigation said that there was surveillance video of the players shoplifting from three stores inside an upscale shopping center next to the hotel where the team was staying in Hangzhou.

The players are expected to remain in the hotel until their legal situation is resolved.

UCLA coach Steve Alford declined to address the situation after his team’s 63-60 triumph over Georgia Tech at the Baoshan Sports Center in Shanghai and a school representative declined to comment. 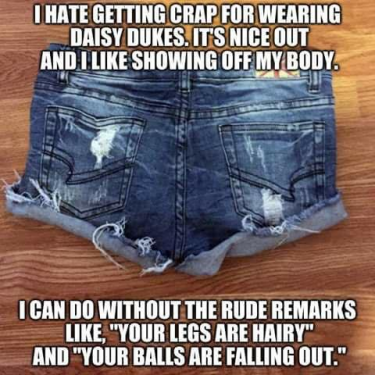 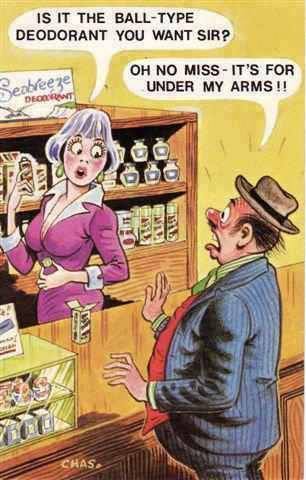 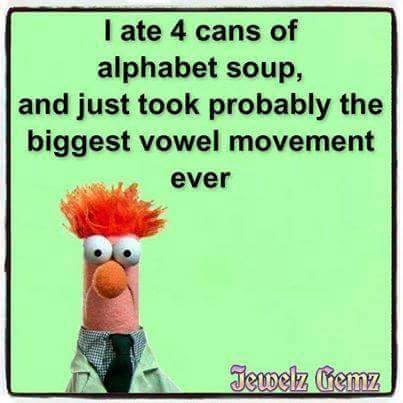 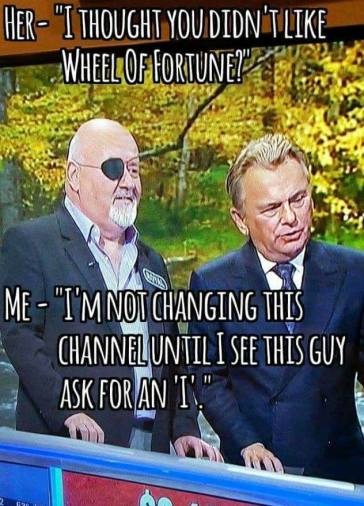 THE NICE THING ABOUT BEING OLD IS THAT YOU CAN BE SARCASTIC AND PEOPLE THINK YOU’RE KIDDING.

4 responses to “You Ain’t in Los Angeles Anymore, Homey”