But they told us this NEVER happens!

Comments Off on But they told us this NEVER happens!

One, how crass is it to wish yourself a happy birthday?

At The Daily Signal, former Green Beret and Heritage Foundation Fellow Steven Bucci urges politicians and the media to stop unnecessarily politicizing the work that American special forces were conducting in Niger, writing that “grandstanding senators and talking heads don’t help make America safe, but missions just like the one in Niger do.”

EXCERPT: The loss of four special operations soldiers in Niger is a tragedy. We grieve as a nation, rightly, whenever we lose any of the brave young men and women who serve in uniform.

That said, politicians and news media are turning the event into a farce.

Having served as an Army Green Beret for 28 years, I cannot let the mischaracterizations — many by leaders who clearly know better — continue without a comment. …

The U.S. has conducted these kinds of missions around the world since the 1950s. At times we have had as few as a dozen of these operations, and at others several hundred in as many as 80-plus countries simultaneously.

These missions are routine and have short-circuited conflicts on nearly every continent in the world at one time or another.

Leftists are just SURE that Trump’s tax cuts are all about lining the pockets of his corporate cronies. What they don’t want to admit is that under President Obama, real corporate profits rose 11 percent a year but “the pass-through to workers” was only 0.3 percent.

The chairman of the president’s Council of Economic Advisers, Kevin Hassett, says cutting the corporate tax will deliver growth and higher wages. Unsurprisingly, this ignited the Left. George Will explains why he’s probably right.

Wall Street Journal Editorial: “What do left-of-center economists have against a tax cut that would raise wages for American workers? They’re always telling us that America needs a raise, and that labor isn’t capturing enough of corporate profits, yet along come Republicans promising to raise wages by encouraging more investment in the U.S., and they react with shock and smears.”

Not only did Obama and Clinton conspire to sell 20% of our precious uranium to the Russians, but Hillary and the DNC funded the phony Russian Dossier they intended to bring Trump down with. As yet, the networks have strenuously ignored all of this. Whether they ever will remains to be seen. My money says they won’t. Baghdad Bob had nothing on this scum.

Clinton campaign lawyer Marc Elias “vigorously” denied his involvement in the anti-Trump dossier that has made up the substance of the Russian collusion allegations, New York Times reporter Ken Vogel said.

Elias’ denial appears to have been intentionally misleading in light of new reporting from The Washington Post that Elias hired opposition research firm Fusion GPS on behalf of the Clinton campaign and the Democratic National Committee. Elias reportedly hired Fusion to dig up dirt on Trump as part of a project that became the Trump dossier.

The Hillary Clinton campaign and the Democratic National Committee helped fund research that resulted in a now-famous dossier containing allegations about President Trump’s connections to Russia and possible coordination between his campaign and the Kremlin, people familiar with the matter said.

The explosive report in the Washington Post goes a long way to explaining how the dossier was so widely spread among political reporters during the election. The Clinton camp must have passed it out like Halloween candy to its media handmaidens.

The Post report provides possible answers to other questions, too. Because Clinton’s team paid for the dossier, it’s likely that she gave it to the FBI, where James Comey planned to hire the former British agent who had compiled it to keep digging dirt on Trump.

Sean Hannity: “People Will Be Going to Jail” Over Uranium One Scandal

I’VE NEVER WAVERED AN IOTA. SOME LOW LEVEL FLUNKIE MAY BE SACRIFICED. BUT NO ONE WILL EVER CONVINCE ME ANY OF THESE CRIMINALS WILL EVER ANSWER FOR ANY FILTHY DEED THEY’VE PULLED. IT JUST WON’T HAPPEN. REPUBLICANS DON’T HAVE THE GUTS.

The Post reported that Clinton campaign and DNC lawyer Marc Elias and his law firm Perkins Coie paid Fusion GPS to continue researching Trump after a Republican donor who originally funded the research pulled out in April 2016.

Sean Hannity: Here’s my prediction tonight. People will be going to jail over this… Congress has a duty, a moral obligation, you can’t have a dual justice system.

[CtH: I’m still hoping that prophet I saw on Sid Roth, who said high level Democrats will be going to jail proves to have been right.  I’m so SICK of these people getting away with this stuff! ]

The Obama administration awarded a visa allowing a top Russian nuclear executive to enter the United States after the FBI had already gathered substantial evidence he was involved in a racketeering scheme involving bribery, kickbacks, extortion and money laundering, court records show.

Former President Obama’s Department of Justice sought to route settlement money to organizations of their “choosing” while seeking to exclude conservative groups, documents obtained by the Washington Free Beacon show.

The practice in question began in August 2014 when the Justice Department entered into a $17-billion settlement with Bank of America for selling residential mortgage-backed securities leading up to the 2008 financial collapse. Similar arrangements were made with J.P Morgan Chase and Citigroup that brought the total amount to $36.65 billion.

PERHAPS NO ONE WILL EVER TRULY KNOW JUST WHAT A LAWLESS AND CORRUPT MOB THE OBAMA SYNDICATE REALLY WAS. 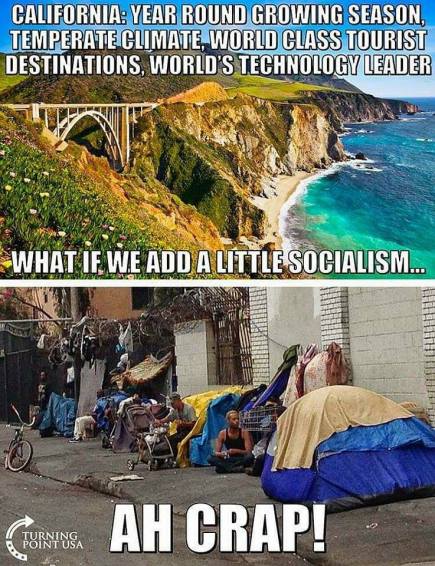 Look, it took a long time for me to think that title up. For what I get paid around here you ain’t gettin’ Henry Wadsworth Longfellow. Or Paul McCartney. Or (fill in any two-bit rapper you can think of here… I don’t know any and don’t care to… I don’t consider that garbage as music anyway).

Under threat of an arduous primary challenge backed by Steve Bannon, Sen. Jeff Flake, R-Ariz., announced Tuesday he will not seek reelection.
He told The Arizona Republic ahead of his announcement that he has become convinced “there may not be a place for a Republican like me in the current Republican climate or the current Republican Party.”
Flake said he has not “soured on the Senate” and loves the institution, but that as a traditional, libertarian-leaning conservative Republican he is out of step with today’s Trump-dominated GOP.

“When the next generation asks us, ‘Why didn’t you do something? Why didn’t you speak up?’ What are we going to say?” Flake said sorrowfully as he stood up in the Senate for his announcement. “Mr. President, I rise today to say, enough.”
Flake said that he no longer could serve as a conservative in a party that no longer valued free trade or immigration.

Senator Jeff Flake (R-AZ) gave a bridge burning speech on the Senate floor after news broke that he will not seek re-election in 2018. According to Daily Beast reporter Andrew Desiderio, every lawmaker who attended the speech, both Democrats and Republicans, stood and clapped for Flake — except Rand Paul.

The KY lawmaker didn’t see the virtue in trashing Trump as tax reform is on the table.

THE MEDIA WHORES, OF COURSE, FELL ALL OVER THIS RINO PUNK

On Tuesday afternoon, CNN Newsroom couldn’t contain their overwhelming praise for Republican Senator Jeff Flake (Ariz.) following his anti-Trump speech on the Senate floor, swooning like Barack Obama had just given the speech by declaring it a “breathtaking,” “historic,” and “extraordinary moment in American politics.”
Host Brooke Baldwin kicked things off, gushing that “[w]e have all just now witnessed an extraordinary moment in American politics” as “a sitting Republican senator” blamed President Trump for not seeking reelection due to his “actions and behavior.”

[CtH: Gag me!  If he’d said anything remotely like this about Obama, he’d have been tarred and feathered.]

Flake, who said he believes the president is setting a bad example for children, called out Trump for tweeting at foreign leaders and referring to Democrats as “losers or clowns.”
“These are kinds of things that we shouldn’t be okay with,” he said. “We keep waiting for a pivot that simply isn’t happening.”

At the Arizona rally last week, Bannon mocked Senate Majority Leader Mitch McConnell (R-KY), telling him that his people are going home, in reference to McConnell’s comment about how losers go home and winners make policy.
“Note to self, Mitch: Big Luther Strange and Little Bobby Corker are both going home,” Bannon said to the raucous Arizona crowd last week. “The people of Alabama and the people of Tennessee have spoken. Your folks are going home, and their folks are making policy.” 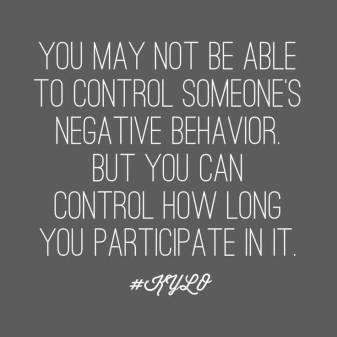 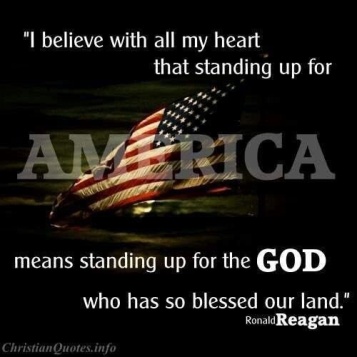 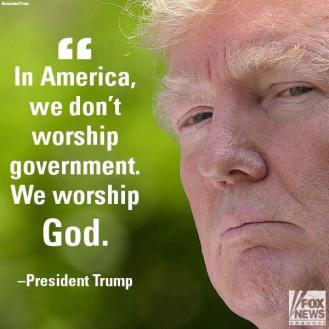