In a letter to owners, NFL Commissioner Roger Goodell wrote: “We believe that everyone should stand for the national anthem.” 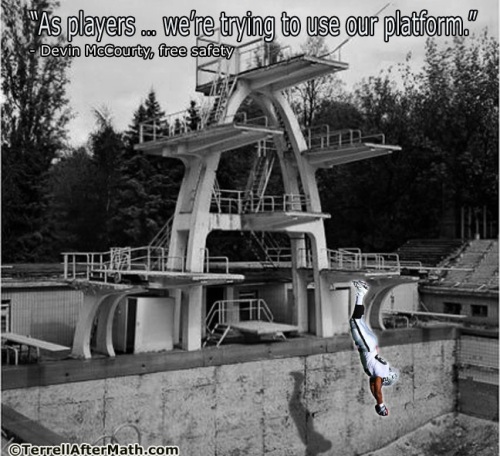 10 responses to “The Bottom Line”