To celebrate “National Read a Book Day,” First Lady Melania Trump sent a collection of 10 Dr. Seuss books to one school in each state across the nation.  Liz Phipps Soeiro, a librarian at the public school in Cambridge, MA, that received the gift wrote a huffy “thanks, but no thanks” letter that sneered at both the fact of the gift and its contents. 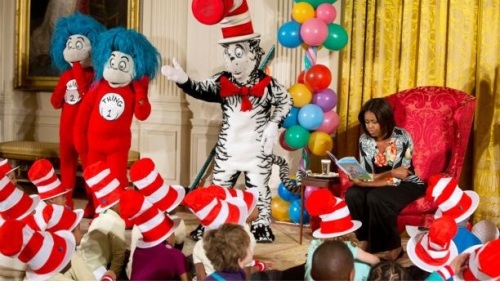 If Michelle Obama had donated books celebrating gay parenting and a Christian librarian had responded the way Soeiro did, Prog activists would have demanded she be fired immediately and blackballed from working at any library ever again.

Some honesty from the Left

The U.S. Supreme Court has agreed to hear a case that could result in “Right to Work” applying to public sector employees, possibly resulting in no mandatory dues payments to public sector unions.

Democrats would have us believe that their support for unions (which includes opposition to “Right to Work” laws) is All About Workers’ Rights. ThinkProgress Justice Editor Ian Millhiser reveals the Democrats’ real agenda in this surprisingly honest tweet.

(Maybe he should have read it more carefully before hitting SEND?)

Comments Off on Some honesty from the Left 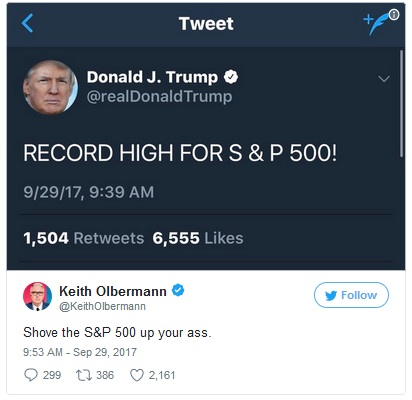 WWHD?… What Would Hillary Do?

Every day I thank Almighty God that we have Donald Trump as our president and not that greedy, lying, corrupt hag with a heart as black as night. Every day the attacks on our president begin anew. It would break a lesser man, but the establishment has never had to deal with anybody like Trump. They beat on him mercilessly over the relief efforts in Puerto Rico and the Gulf. He doesn’t do things to be liked… he does them because it’s the right thing to do.

According to the Times, the private committee raised $107 million for the inauguration. It’s unclear how much money the committee still has.
“The surplus of these privately donated funds will be put to great substantive use for relief victims throughout the heartbreaking regions of America impacted by the recent catastrophic disaster,” committee chairman Thomas Barrack Jr. told the Times
https://www.usatoday.com/story/news/politics/onpolitics/2017/09/28/president-trumps-inaugural-committee-give-3-million-hurricane-relief/712671001/.

THEY HAVE AN ARMY OF BEDWETTING THUMB SUCKERS JUST LOOKING FOR SOMETHING TO BE OFFENDED BY. APPARENTLY I FOUND OUT UNINTENTIONALLY.
Conservatives shunned traditional media for online news outlets in 2016.
A Columbia Journalism Review study in March found that The Drudge Report, Breitbart, FOX News, The Hill and The Gateway Pundit were the most prominent conservative news outlets during the 2016 election.

GEE, THERE’S A SURPRISE
Elias and the team argued that because the ads were so small that such a disclosure would be impractical, CNN reports. The Federal Election Commission, which consists of three Democrats and three Republicans, split 3-3 on their vote of allowing Facebook to forego the disclaimers.
However, the split vote allowed savvy lawyers to work around the request since the FEC did not issue an opinion. Facebook went ahead and allowed political advertisements on its site without disclosures following the commission’s gridlock.
http://freebeacon.com/politics/hillary-clintons-lawyer-helped-facebook-avoid-political-ad-disclosures/

Hillary Clinton: ‘Quite Telling’ Donald Trump Attacks Black Athletes Not Neo-Nazis | All In | MSNBC
SHE JUST WON’T SHUT UP

SCHUMER: DROP THE REPEAL OF OBAMACARE AND WE’LL SHOW YOU HOW TO REALLY SCREW OVER THE MIDDLE CLASS… WE’VE BEEN DOING IT FOR YEARS
Schumer said Senate Health, Education, Labor and Pension Committee Chairman Lamar Alexander, a Republican, and ranking Democrat Patty Murray had resurrected a bipartisan approach, which had been cast aside amid the latest near-vote on a repeal bill.
https://www.reuters.com/article/us-usa-healthcare/senators-close-to-bipartisan-deal-on-health-exchanges-schumer-idUSKCN1C32UL

OH, PLEASE
If you need to set a thief to catch a thief, you need a star — a grand, outsized, fearless star whom Trump can neither intimidate nor outshine — to catch a star. We’re through the looking glass here. America is discarding old approaches in politics. Democrats will have to do the same to match the mood to the moment.
TRUMP IS A THIEF NOW?
http://nypost.com/2017/09/27/democrats-best-hope-for-2020-oprah/

Trump just picked two conservatives for the 5th Circuit, one of which is Justice Don Willett
ANOTHER HUGE REASON TO BE GRATEFUL FOR TRUMP

Texas Supreme Court Justice Don Willett:
Willett — a prolific Twitter user whose wit with more than 96,000 followers and the title of Texas “Tweeter Laureate” –had gently mocked Trump in some tweets during the campaign for the White House.
Dallas appellate lawyer James Ho:
Ho, a naturalized U.S. citizen, moved to this country with his family from Taiwan when he was a young child. He received a bachelor’s degree from Stanford University and his law degree from the University of Chicago School of Law.
http://therightscoop.com/trump-just-picked-two-conservatives-for-the-5th-circuit-one-of-which-is-justice-don-willett/#ixzz4u5YelPjA 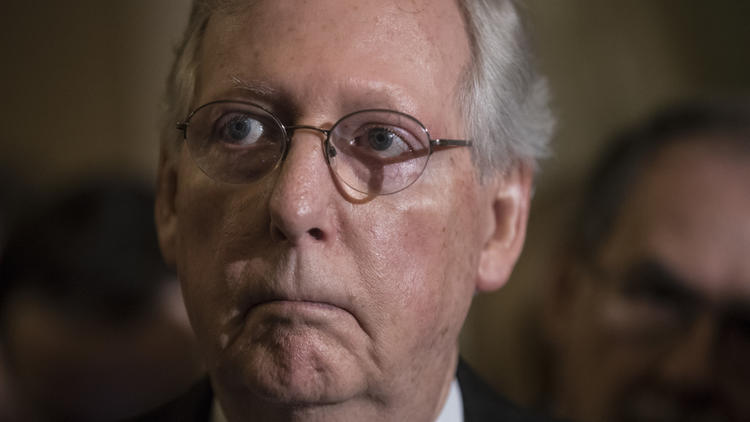 Make no mistake, Tuesday’s Republican Senate primary in Alabama centered on McConnell’s failures. Stephen Bannon, on television before Roy Moore’s victory, declared McConnell guilty of “economic hate crimes” against the middle class. There is delightful timing in Moore winning his primary battle against the McConnell-funded Sen. Luther Strange on the very day that McConnell surrendered in the health-care fight.
http://www.chicagotribune.com/news/opinion/commentary/ct-mitch-mcconnell-resign-20170928-story.html

“I work in a district that has plenty of resources, which contributes directly to ‘excellence,'” Soeiro wrote. “Cambridge, Massachusetts, is an amazing city with robust social programming, a responsive city government, free all-day kindergarten, and well-paid teachers (relatively speaking — many of us can’t afford to live in the city in which we teach). Soeiro added that the first lady should be donating books to school libraries in cities like Detroit, Philadelphia, and Chicago, because their libraries are being “shuttered” by policies put in place by Secretary of Education Betsy DeVos.
THIS IS THE ILL-MANNERED GARGOYLE: 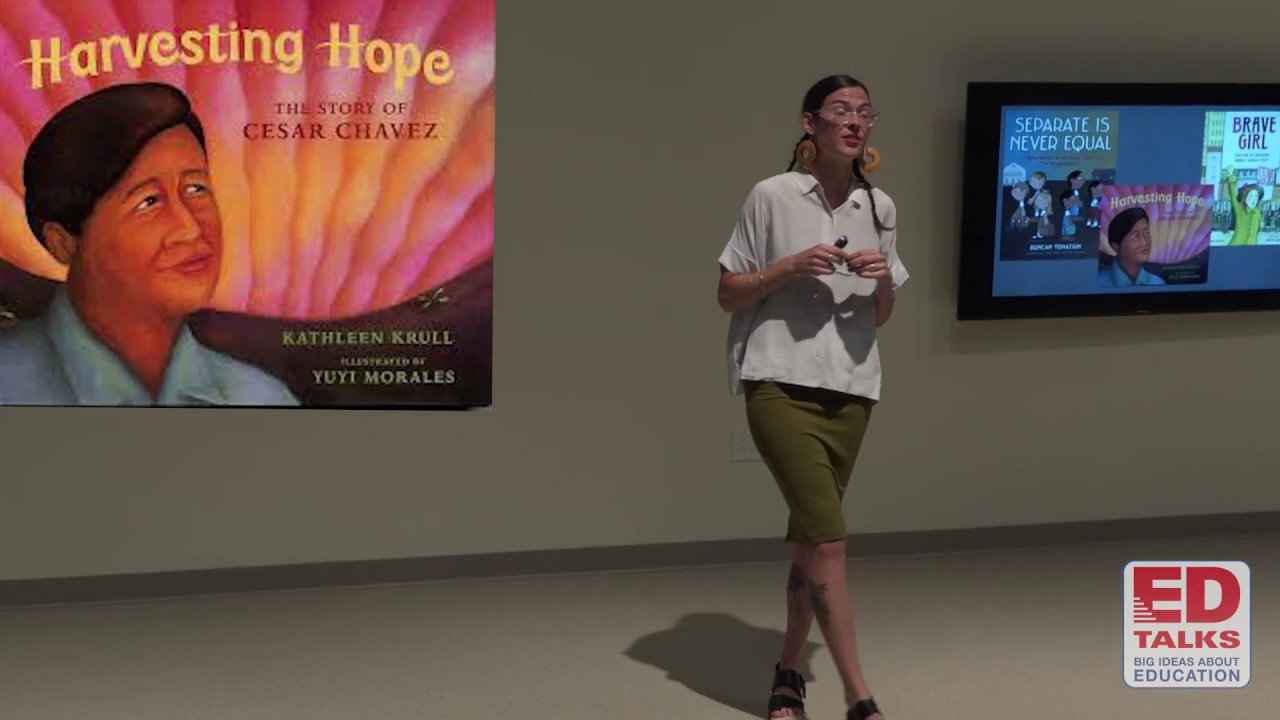 THIS DISGUSTING PIG PRETENDS TO BE BLACK WHEN SHE’S EAST INDIAN.
Presidential contenders will now need to invest time and money into vying for California’s hundreds of delegates. Running campaigns in California is a costly proposition because the vast state encompasses several major media markets, which requires multiple ad buys.
The move could also buoy Ms Harris, a first-term Democrat whose potential presidential aspirations have fueled rumors since shortly after she took office. Having served two terms as the state’s attorney general, Ms Harris would have the advantage of name recognition and an existing donor network.
https://www.yahoo.com/news/kamala-harris-gets-potentially-huge-233009490.html 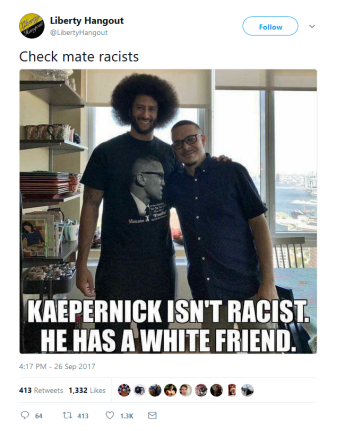 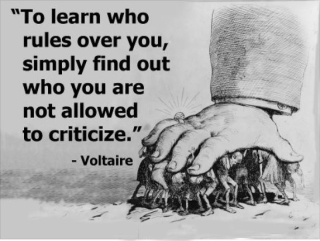 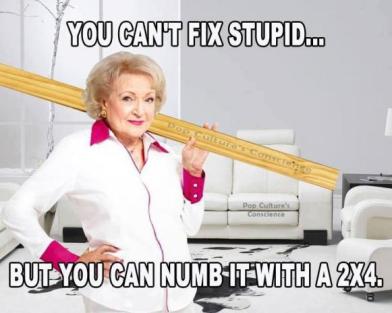 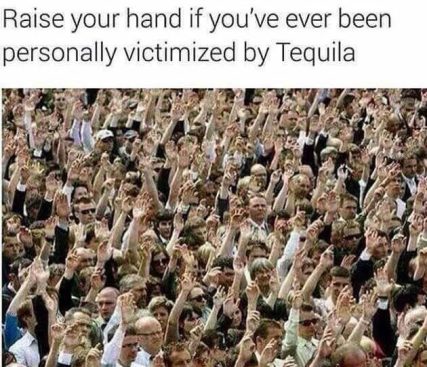 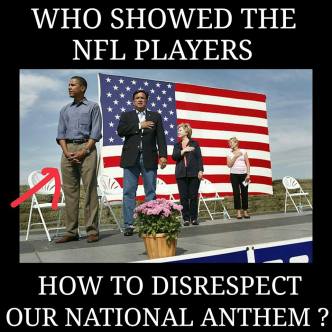 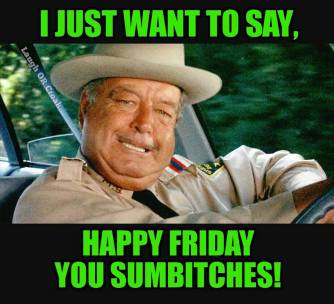 You KNOW what she’d do if a pro-abortion, white male Democrat ran against a pro-life, black female Republican.

The Buzzers got to see this IRL in their own front yard! Wow!  (Photos by a friend, cuz Mama Buzz’s didn’t turn out as well.) 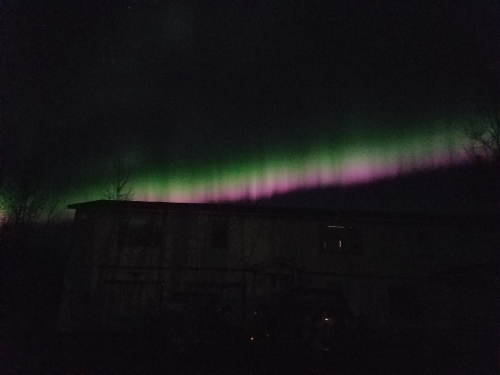 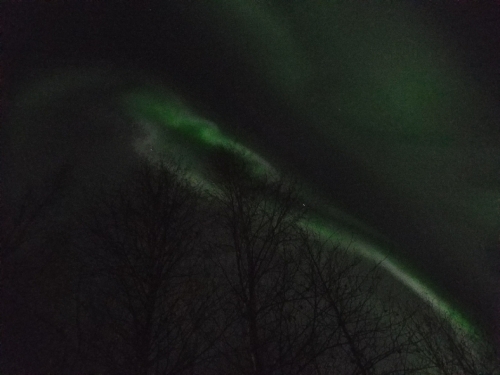 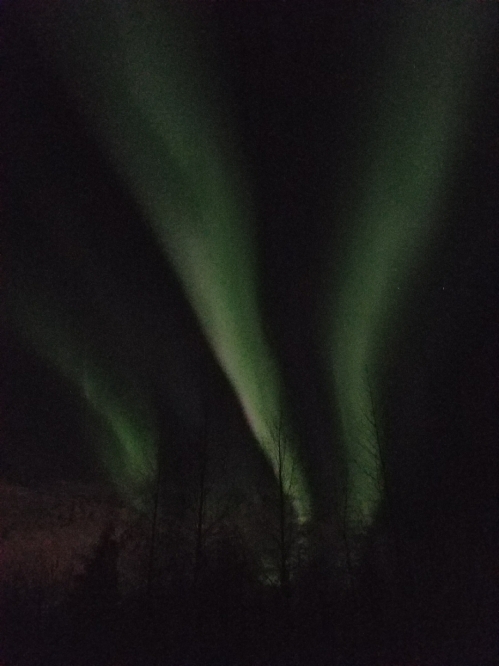 Progressive Criticizes Jesus for Not Being Very Christlike

SEATTLE, WA—After reading several chapters from the gospels over the weekend, local progressive believer Wendy Butler reportedly published a Patheos blog post in which she criticized Jesus of Nazareth for “not being very Christlike.”

The blog post took Jesus to task for His “unloving and problematic” teachings.

“He devotes entire sections of His sermons to ranting about archaic religious concepts like hell and the last judgment instead of just coming alongside the marginalized and affirming their sins,” Butler said. “Very little of what He did on earth I would describe as life-giving. Frankly, I do a better job of being Christlike than Christ Himself.”

The woman was also agitated to find that Jesus didn’t devote any of His time recorded in the Scriptures to advocating for government-subsidized healthcare or women’s abortion rights.

“He had a few good things to say about loving our neighbors, but the bad outweighs the good in Jesus’ teachings, if we’re looking at things honestly here,” her essay continued. “He really needed to ask Himself, ‘What would Jesus do?’ more often, and then He’d have devoted a lot more of His time to social justice, like me.”

At publishing time, a horrified Butler had discovered the description of the Redeemer coming in His wrath in Revelation 19.