A Moment of Real Patriotism in Professional Sports

On April 25, 1976, Rick Monday of the Chicago Cubs, grabbed and secured the American flag from two individuals as they were attempting to burn our flag in the middle of the playing field at Dodger Stadium. Monday says now, “It was wrong then and it’s wrong today. … I get letters every week from servicemen and kids thanking me.”

Comments Off on A Moment of Real Patriotism in Professional Sports

I don’t know whether Donald Trump ever read Saul Alinsky’s Rules for Radicals, but he is definitely one of the few Republicans to ever use the Democrats’ “bible” to his own advantage.

These are all from Alinsky and they are all Pure Trump:

Democrats have been using this stuff for years while Republicans mostly flapped their hands and whined about how it was so mean and not fair. Now that they are the targets of Alinsky tactics, they are the ones flapping and whining! 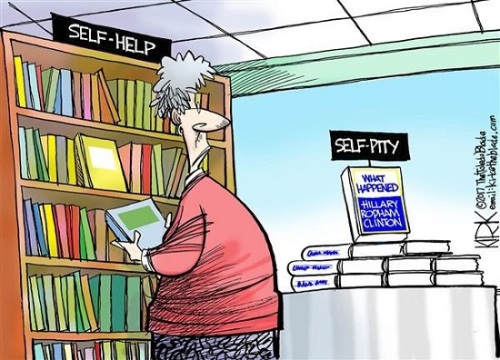 “Catholics for Choice” (CFC) is not affiliated with the Catholic Church in any way and does not have permission to use the term “Catholic” in its name or literature. It has no membership and is funded by powerful private foundations to promote abortion as a method of population control. 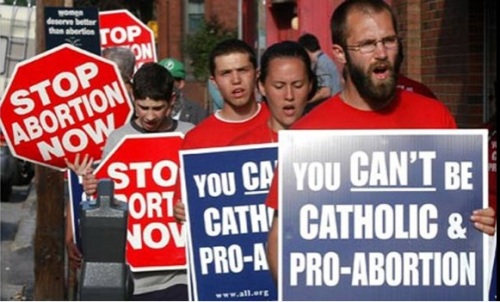 From The Catechism of the Catholic Church (excerpted):

2270 Human life must be respected and protected absolutely from the moment of conception.

2271 Since the first century the Church has affirmed the moral evil of every procured abortion. This teaching has not changed and remains unchangeable.

2272 Formal cooperation in an abortion constitutes a grave offense. The Church attaches the canonical penalty of excommunication to this crime against human life.

Facebook can bite my ass. I went to post on the toy page I joined and got a message that I’ve been blocked from posting anything or joining any groups until October 4. I’ve done nothing wrong, never used any abusive language or been rude (or any more rude than normal). My only guess is somebody is posting complaints over nothing.
Hey Mark… f**k you and your horse.

Nolte: Alabama’s Deafening Message–The Movement Is About Trumpism Not Trump

Yes, Trump ran on specifics such as a border wall, the repealing of Obamacare, and tax cuts. Trump’s existential promise, though, the overall rationale for his insurgent campaign, was all about “draining the swamp,” or taking the fight to the DC establishment — not just within the corrupt national media and the cancerous Democrat Party, but also within the Republican Party, which, as we have seen over the last eight months, is no better than the others.

By fully backing Luther Strange, the poster boy for everything his very own movement despises, Trump defiantly violated his existential promise to us, the promise to drain the hideous DC swamp.

Corker’s surprising announcement came one day after the publication of the third story in a series by Breitbart News that documented his sweetheart deal investment in a Mobile, Alabama, retail center arranged by a law firm that donated $28,000 to Luther Strange’s Senate campaign. In that deal, Corker is expected to receive more than $3 million in sales tax payments made by Alabama consumers to the City of Mobile over the next twenty years as part of a sales tax rebate incentive to a development company in which Corker has a 13 percent ownership interest.

In 2015, then-Speaker John Boehner (R-Ohio) named Blackburn chairwoman of the special committee investigating whether Planned Parenthood was selling tissue from aborted fetuses. Blackburn “is well known in Tennessee. She’s been a strong conservative voice. And she’s a thoughtful person who’s always been supportive of the president,” said Rep. Scott DesJarlais (R-Tenn.). “I think she would be formidable.”  Blackburn also has $3 million in her campaign coffers.

President Donald Trump faced criticism that he failed to act fast enough to ensure adequate aid reaches the island, and he is also being accused of insensitivity for stating that many of Puerto Rico’s problems, including its debt, predated the hurricane.

THIS BASTARD WAITED TWO MONTHS AFTER THE BP OIL SPILL UNTIL IT MADE LANDFALL AND DESTROYED TENS OF THOUSANDS OF JOBS BECAUSE HE WANTED TO STOP ENERGY EXPLORATION IN THE GULF.

Inquires from Breitbart News to the Smithsonian as to why it was including free agent NFL player Colin Kaepernick and his protests in their collection and not Justice Thomas were not answered, despite multiple inquiries.

MANCHIN IS A PHONY. HE’S A DEMOCRAT UP FOR RE-ELECTION IN A STATE WHERE EVEN THE GOVERNOR HAS SWITCHED TO THE REPUBLICAN PARTY. HE’S DESPERATE TO SAVE HIS ASS.

OWNERS KISSED UP TO THE PLAYERS UNION… NOW THEIR CHICKENS HAVE COME HOME TO ROOST… I HEARD THAT PHRASE SOMEWHERE BEFORE.

NFL brass must be getting worried.  Steelers owner Art Rooney II sent out a letter to fans on Monday explaining the disrespectful actions, but not apologizing.

Trump: I’m ashamed of what’s happening in the NFL

THE PLAYERS THINK THIS IS ABOUT TRUMP. IT’S NOT, NEVER HAS BEEN. IT’S ABOUT DISRESPECTING THE SYMBOL OF OUR NATION AND THOSE WHO HAVE DEFENDED IT.

Clark said she convinced two officers at Chicago Police Department’s District 6 precinct to kneel alongside her inside the station while in uniform.

THESE TWO OFFICERS PUT RACE ABOVE THEIR DUTY. THEY ARE NOW UNDER INVESTIGATION. NOTHING WILL HAPPEN TO THEM EXCEPT MAYBE A PAID LEAVE. 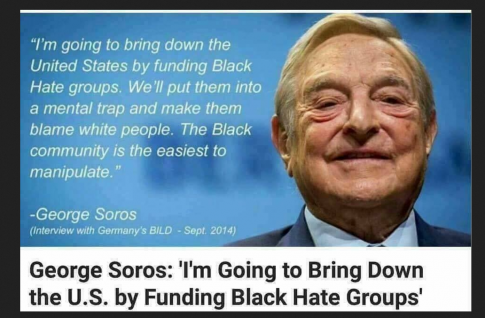 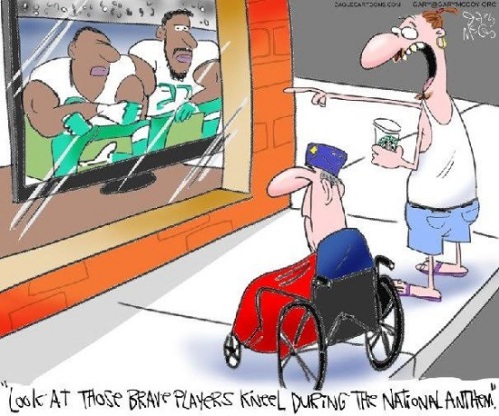 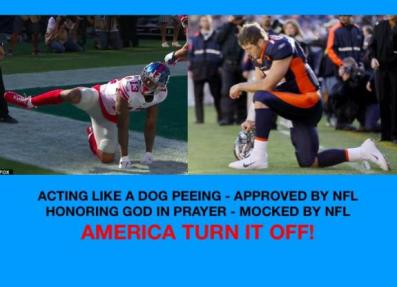 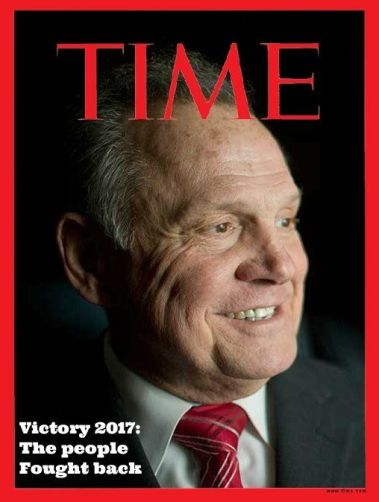 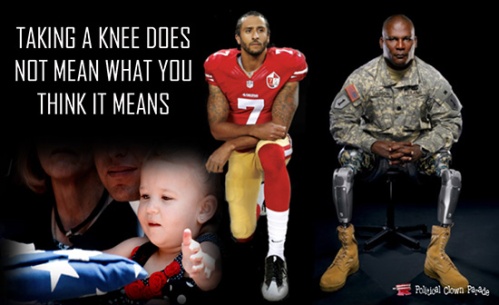