Book Description: In recent years, the conflict between his faith and the policies of his party has grown so marked that author Carlin, a cradle Catholic, lifetime Democrat, and longtime Democratic legislator, now feels compelled to consider in his new book whether, in good conscience, it’s even possible to be both a faithful Catholic and a Democratic true believer.

Excerpts from an opinion piece by Salena Zito, a columnist for the Washington Examiner:

In states like Michigan, Ohio, Pennsylvania, and all through the Midwest, the Catholic vote is a very important voting bloc no matter what you are running for. The last thing Democrats should be doing is to purposefully stiff-arm people we are going to need to win.

But that’s what they’re doing.

Last week during a confirmation hearing for Amy Coney Barrett, a nominee for the 7th Circuit Court of Appeals, Dianne Feinstein, the Democratic U.S. senator from California, attacked Barrett for her Roman Catholic faith.

The face of the Democratic Party has increasingly become the face of celebrity, scold, and entitlement. The people they used to attract to their “stand for the working class” creed have faded from their reach; they have lost touch with their needs and values and they certainly have lost touch with any type of meaningful message.

They do not celebrate hard work, they demand supporters are pro-abortion, expect them to be agnostic and also expect them to stand for their multitude of identity politics. Instead of bringing people together and being part of a greater political party, division is the only way forward.

A nationwide exit polling data shows Trump won Catholics by 52 percent to 45 percent over Hillary Clinton. A huge swing from the past two elections for Barack Obama when Catholics voted for him by margins of 9 points in 2008 and 2 points in 2012.

Thanks to Most Merciful God

After the horrendous devastation that Hurricane Harvey wrought, Hurricane Irma bore down on Florida and the Gulf. While it was massive and caused great damage it could have been far, far worse had it not weakened substantially before it made landfall. Our dear friends who live in the area came through it and will recover in good time. Almighty God has answered our prayers and for that I am truly thankful.

Bannon: McConnell Told Trump to Cut Out the “Drain the Swamp” Stuff

Ex-Hillary Adviser: Dems Must Double Down on ‘Identity Politics’

New York Times reporter Nick Confessore pointed out that it is impossible for Democrats to be a majority party “absent a coalition of a substantial number of working-class white voters.” He pointed out that every Democrat who was won the presidency, including former President Barack Obama, has won over working-class white voters in places like Macomb County, Michigan. Confessore said that if Democrats don’t appeal to these voters, they will continue to be a “minority party for years to come.”

GEORGE W. BUSH FOOLISHLY TRIED TO APPEASE DEMOCRATS BY GOING TO THE U.N. FOR 14 RESOLUTIONS TO SANCTION SADDAM. ALL THAT DID WAS GIVE HIM TIME TO SPIRIT HIS WMD OUT OF IRAQ AND INTO SYRIA. THE U.N. IS A COMPLETE WASTE OF TIME AND MONEY.

WHEN A MEMBER OF THE CLINTON CRIMINAL SYNDICATE IS ACTUALLY INDICTED, LET ME KNOW, M’KAY?

“There are allegations of destroying evidence,” Judge Harris said at a hearing Monday morning.

He said the state’s rules require the bar to conduct investigations no matter who raises the complaint and can’t brush aside accusations.

A construction labor shortage will add costs and time to the recovery. 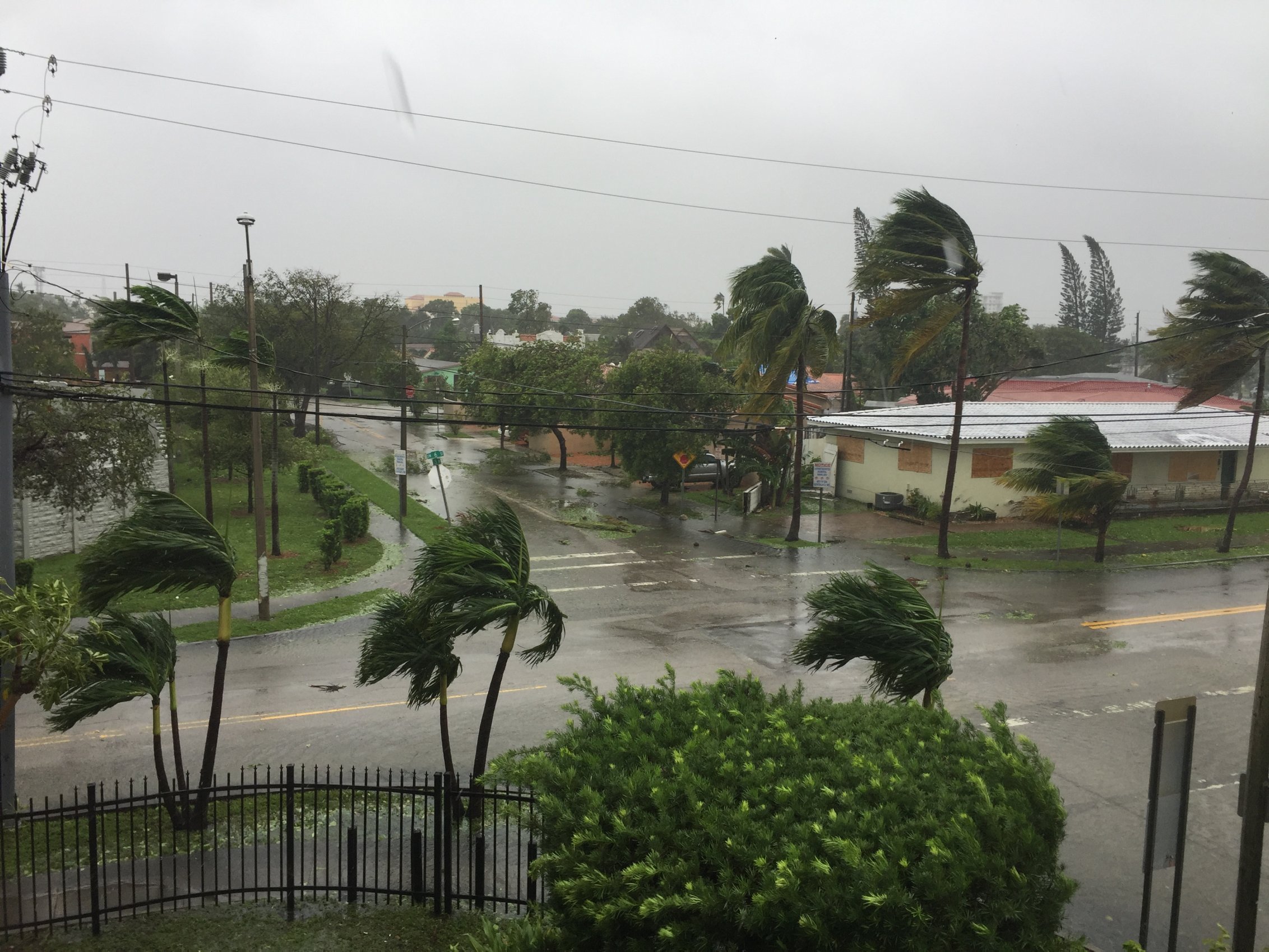 Older construction workers have left the workforce since the last housing boom. About a third moved to higher-paying industries such as energy and manufacturing. Fewer young men are pursuing the trades or a vocational education, and some can’t pass a drug test.

THIS PUNK IS A BLUE RIBBON JACKASS 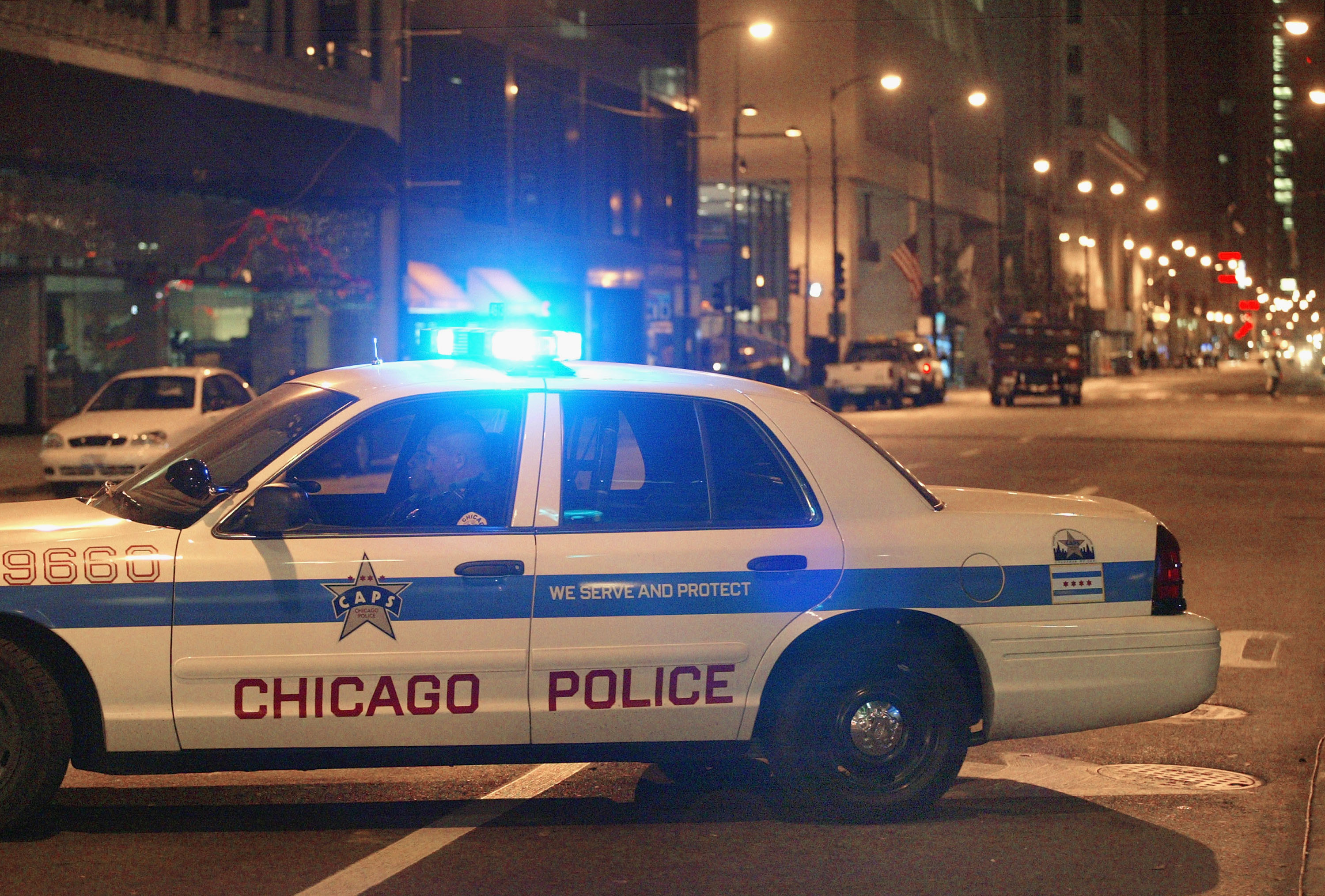 Neighborhood, not citywide, crime data show how deadly some portions of American cities have become—especially Chicago’s West and South Sides.

During the 365-day period beginning June 7, 2016, Chicago had 711 first- and second-degree homicides. Of those, 556 (or 78.1 percent) occurred in just ten of the city’s police districts. Those districts—which are contiguous—constitute a geographical area almost half the city’s size and house 40.3 percent of the city’s nearly 2.7 million residents.

According to audio clips of her lectures originally posted on American’s e-learning software Blackboard over the summer and obtained by The College Fix, Professor Erin Kearns said Americans seem most afraid of Islamic terrorists, but that so-called right-wing extremists here have actually committed a higher number of attacks.

“What Happened” conveniently ignores one of the election’s biggest scandals: then-Democratic National Committee chair Donna Brazile’s leaking of debate questions to Clinton during the Democratic primary — a clear-cut example of DNC officials rigging the primary in favor of Clinton.

The fact that Brazile leaked questions to Clinton before two different primary debates only came out when WikiLeaks published stolen emails from Clinton campaign chair John Podesta in October.

She dismisses reporting about the leaked emails as the media inventing a story out of nothing.

Dems Root Out the Believers | SUPERcuts! #515

Dem Senator Durbin: “I Respect The Fact [Clinton] Said She Is Never Going To Be A Candidate Again”

Moss agreed that the storm initially was as fierce as expected. But he went on to say that the back side of the storm seemed to “peter out.” Although it was still dark, Moss said that so far they have seen “very little structural damage,” and that he doesn’t think the flooding of structures will be “very severe.”

Moss concluded that whereas getting power back could be a challenge, “all in all, I think we’re going to be back to business very quickly.”

I WOULD BE REMISS IF I DIDN’T INCLUDE THIS BEAUTIFUL MEMORIAL BY THE VICE PRESIDENT.  COMPARE HIM TO THE LAST BABBLING BUFFOON WHO WAS VEEP.

I don’t know if Pope Francis actually said that rescinding DACA was not pro-life. But even if he did, it has no bearing whatsoever on the FACTS that:

(a) Obama overstepped his authority in ordering it in the first place, and
(b) Trump was on solid constitutional grounds in rescinding it and telling Congress to pass it properly if they care so much.

Nobody ever said the pontiff from Argentina knew diddly squat about our form of government.

Comments Off on NARAL quotes the pope? BWAHAHA!

I administrate a Facebook group called Fermenting: Healing Through Food and, today, someone asked if heating sauerkraut destroyed the pro-biotics. I had always heard this was true, but thought I’d google for an actual temperature to share with her, in case she wanted to try to learn how to enjoy her kraut at less than hot temperatures.

What I found really surprised me.

Some might argue that dead bacteria are better than live.

Lots of research suggests that the benefits of probiotics are from the dead bodies of the bacteria, not the living colonies they are thought to form. Veterinarians have used “heat-killed Lactobacilus” for farm animal probiotic support for years. Only recently has the FDA approved the use of heat-killed bacteria for human probiotics.

In other words, heating may kill the bacteria, but that might actually be better than eating them live.

The little bit I understood of the science in these three articles suggested I shouldn’t be so fussed about not heating my ferments sometimes, because it’s apparently giving me some immune benefits I hadn’t considered. Neat!

If you’re interested in Fermenting: Healing Through Food, request to join and I’ll add you to the member list.

Comments Off on The Surprising Benefits of Heat Killed Bacteria