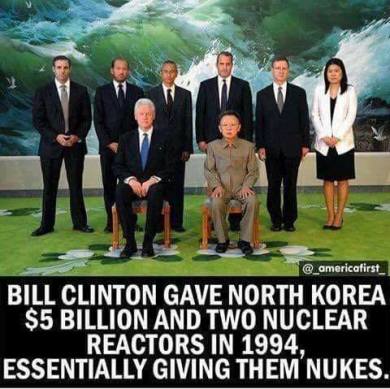 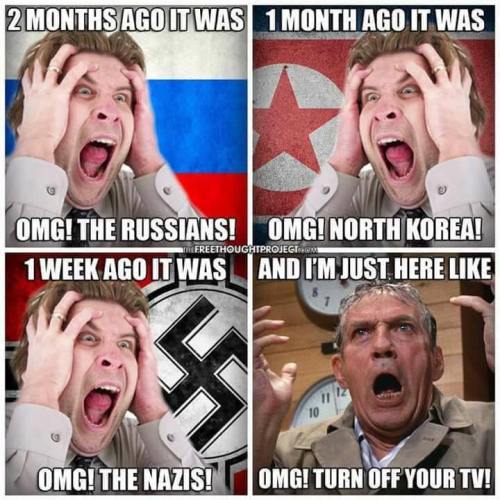 17 responses to “Four Minutes to Destiny”