The Sublime and the Ridiculous

Just a couple things that go to extremes. 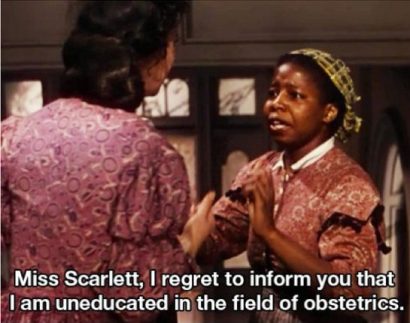 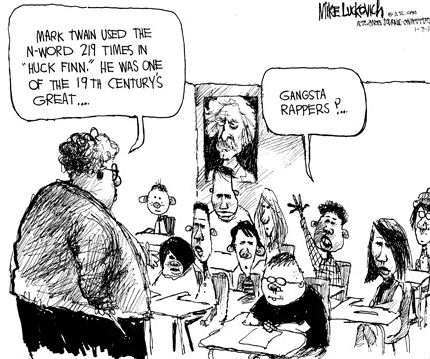 THE SUBLIME:
Renowned Artist Releases Powerful Painting of Trump and the People Who Elected Him: ‘You Are Not Forgotten’

Famed American artist Jon McNaughton has released a stirring new painting of President Donald Trump, standing in front of the White House, along with the “forgotten men and women,” he says, who elected the nation’s 45th president.

“When I decided to paint this picture, I wondered if this was taking it too far. But sometimes you have to speak forcefully like the brush strokes of my painting.”

Of the snake at Trump’s feet, McNaughton explains:

McNaughton said those who voted for Trump knew exactly what they were getting, which is why they voted for him in the first place:

One response to “The Sublime and the Ridiculous”